Hannah Mills/Saskia Clark (GBR) win 470 Women Worlds, over France and Netherlands. Croatia and Austria secure places at Olympics. In 470 Men, Gold to Australia, Silver to France and Bronze to Croatia. 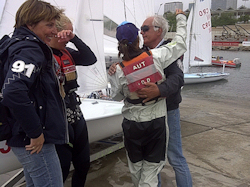 In the battle for Olympic qualification Croatia’s Enia Nincevic/Romana Zupan finished the race in 11th ahead of Austria’s Lara Vadlau/Eva-Maria Schimak in 12th, with Russia’s Natalia Ivanova/Diana Kurtskikh just behind in 13th. Pending any protests this finish order would give the final two Olympic nation qualification places to Croatia and Austria. This is provisional, confirmation will be given later. 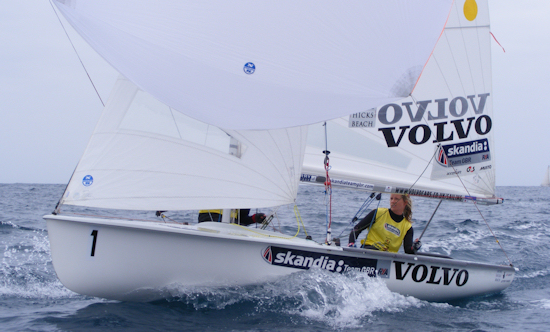 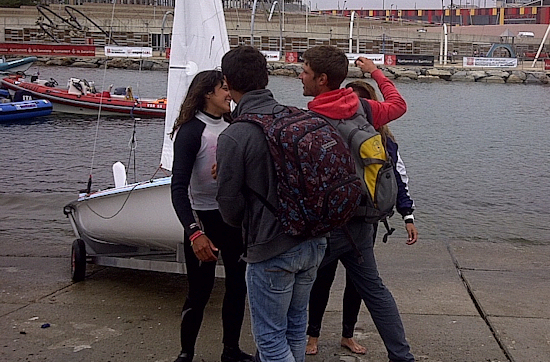 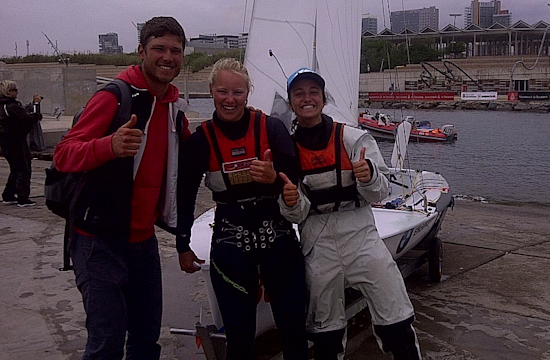