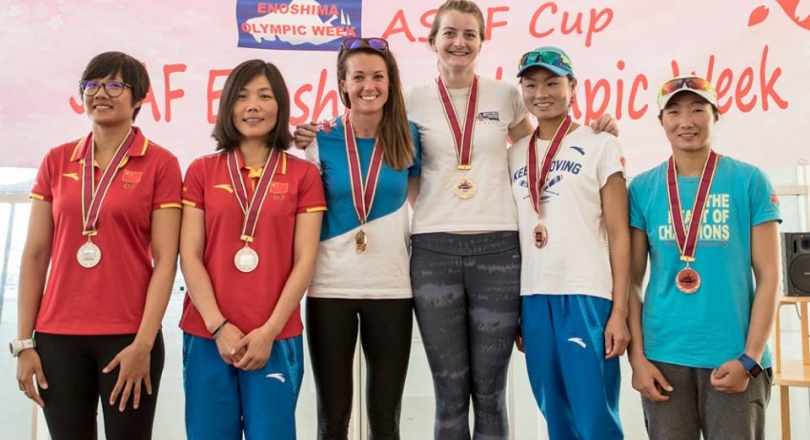 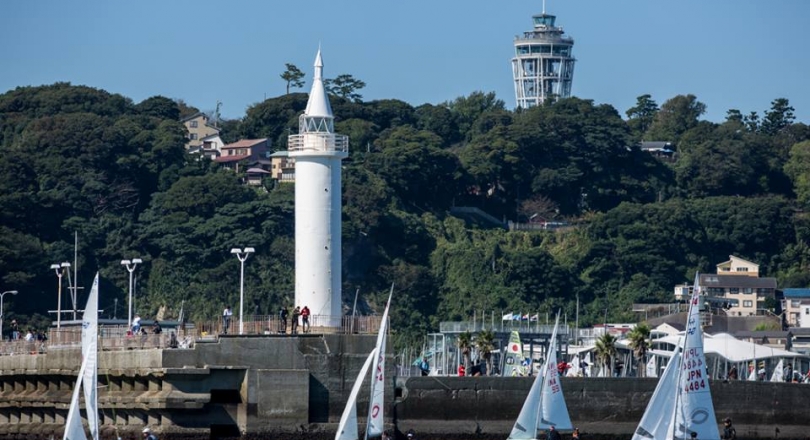 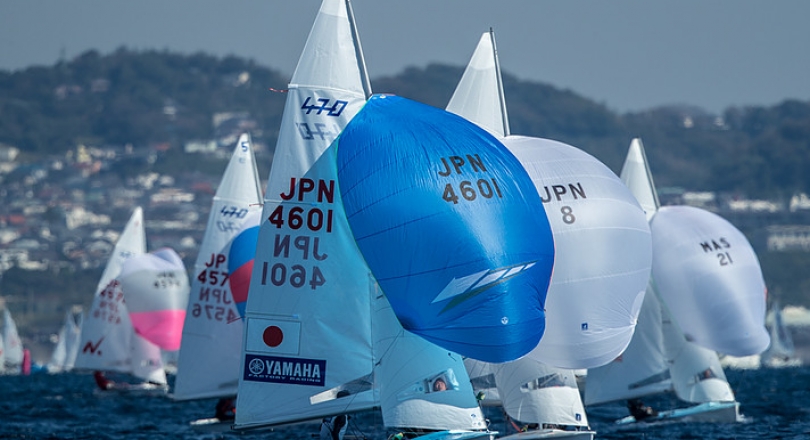 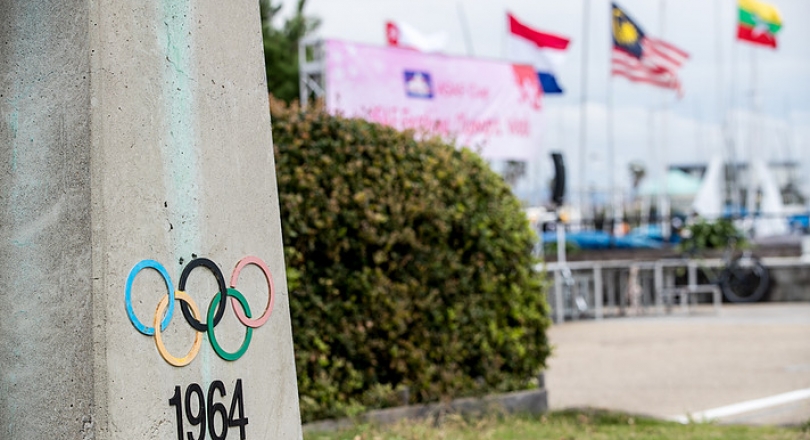 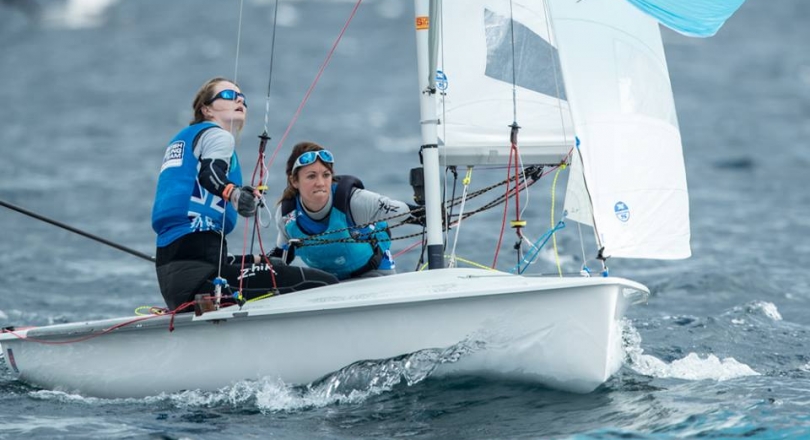 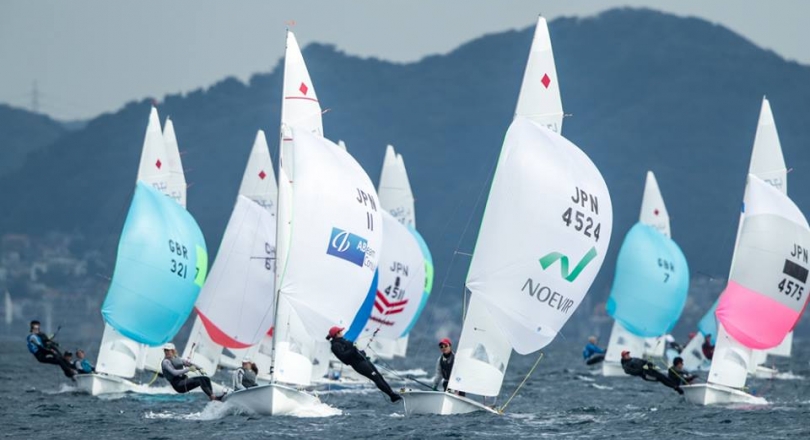 An international fleet of 470s descended on Enoshima, Japan to race on the waters that will host the Tokyo 2020 Olympic Sailing Competition.

470 MEN
Ryo Imamura/Junpei Hokazono raced a super consisten series, launching their assault with a race win, and never finishing worse than 5th, apart from their discarded 10th place in race 7. The pair raced at Weymouth and Kiel this summer, with Enoshima marking their first victory together.  Tetsuya Isozaki/Akira Takayanagi managed to stay ahead of Sosaku Koizumi/Tomoya Noda by one point, in the all Japanese podium line-up. Many young Japanese teams were racing, relishing the chance to race against and learn from the international field.

Reigning 470 Junior World Champion Okada Keiju racing with new crew Iwai Tosiki finished 4th and will be defending his title next year, when the 470 Junior Worlds take place in Enoshima from

Absent from the race track was Japan's multi-Olympian 470 helm Ai Kondo Yoshida, who was busy in Bermuda supporting her husband Yugo Yoshida, who is a member of the Japan SOFTBANK America's Cup team. She will be back racing the 470 soon.