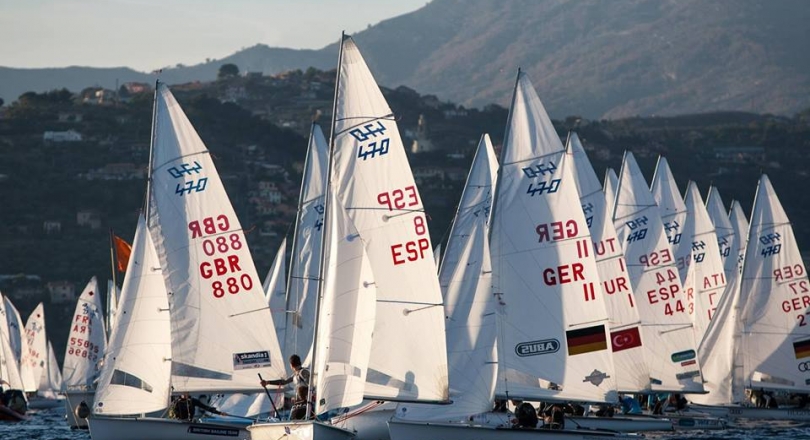 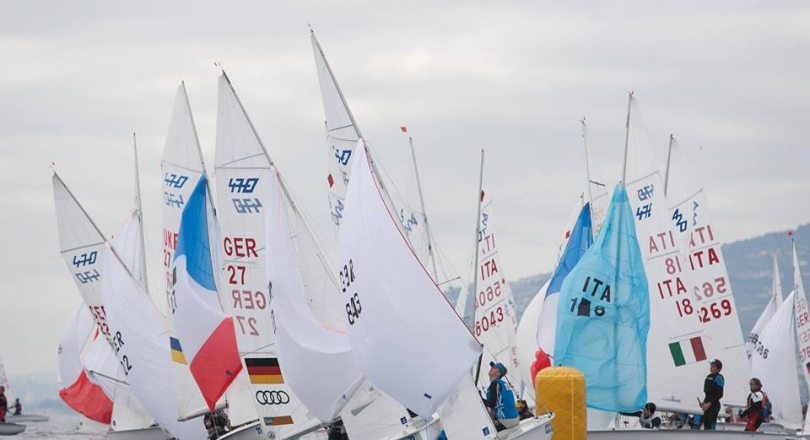 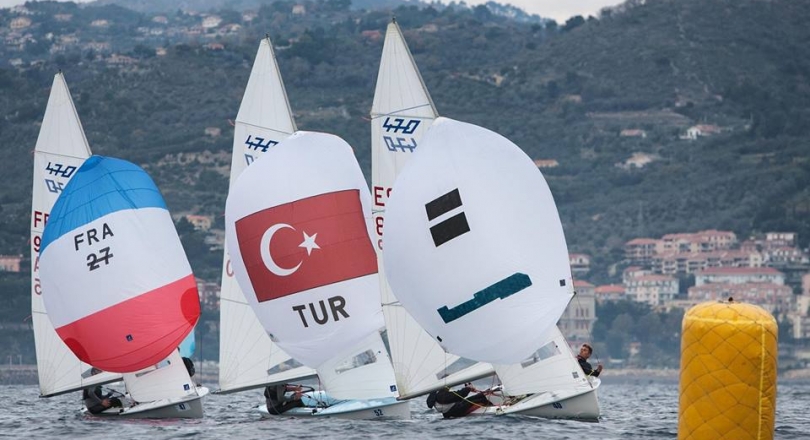 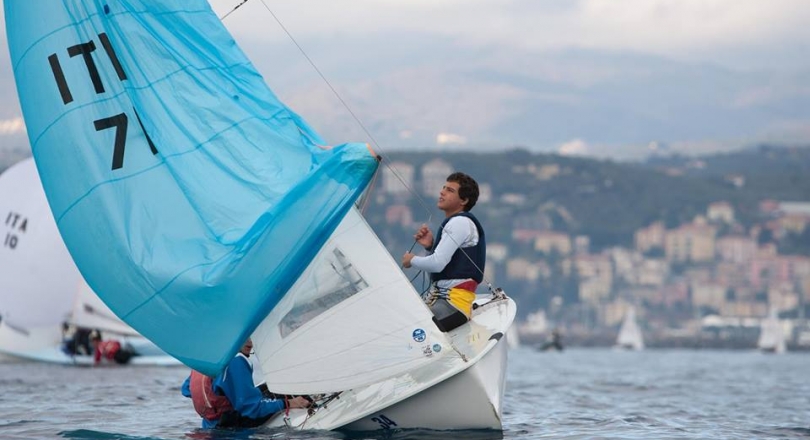 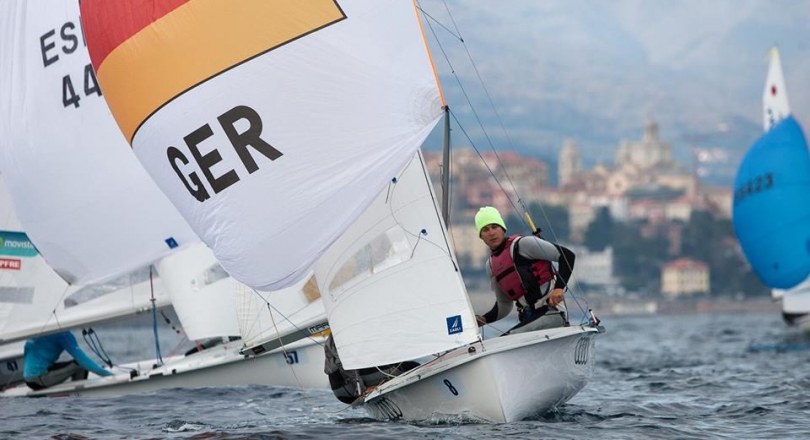 The wind failed to deliver much racing at Imperia Winter Regatta, with just one race in the 470 Women and two in the 470 Men, in what will go down as one of the must challenging events in its history.

This news belongs to
2016 Imperia Winter Regatta
ALL EVENT INFORMATION

A consistent performance from Germany's Malte Winkel/Matti Cipra with a 4,2 scorecard gave them the win over Turkey's Mustafa Sergen Birincioglu/Firat Sahin and third to Spain's Jordi Xammar/Nicolas Rodrigues.

The only race in the 470 Women was won by Theres Dahnkie/Birte Winkel, second to Fabienne Oster/Anastasiya Kraso and third to reigning 470 Junior World Champions Silvia Mas/Paula Barcelo.

Enjoy the photo galleries - click on the links below.