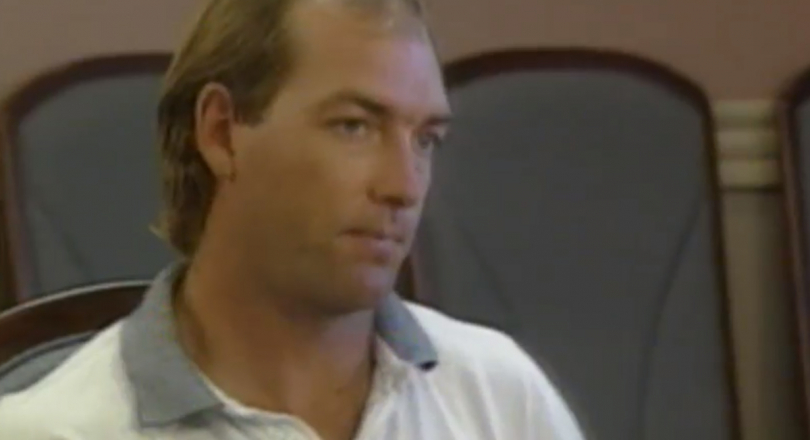 Barnes skippered KZ1 in the Cup in 1988, when off the water dramas reached fever pitch but today he was also being remembered for his numerous world sailing titles, his innovation and special feel for whatever boat he sailed.

Among those to speak in Auckland was Hamish Wilcox, who alongside Barnes became the first Kiwis to win a world title in an Olympic class when the sailed the 470, before going on to claim three world championships in the early 1980s.

“For five days, I’ve been receiving messages from people he's touched, in a positive way, people who respected and honoured what he did because he was a pioneer,” Wilcox said.

“He contributed lots of innovation, what's why we moved ahead so much, laid the foundation for what we have now,” Murray said.

Barnes is survived by his wife Karen and their three children. 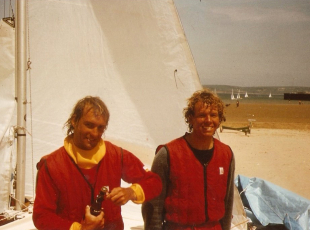