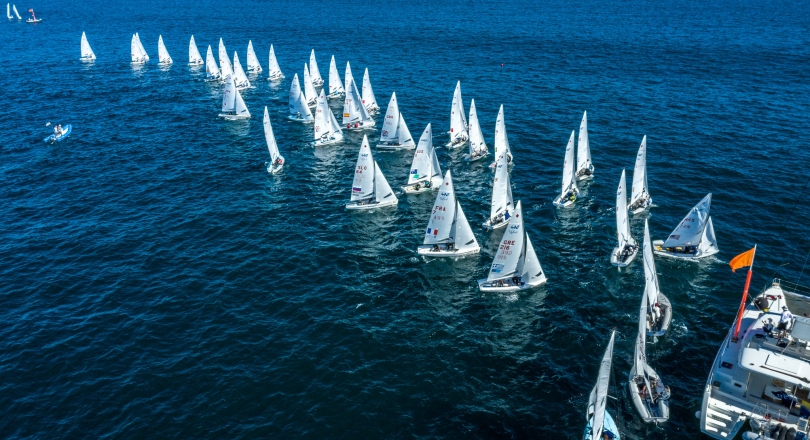 This news belongs to
2020 470 World Championship
ALL EVENT INFORMATION

Mixed teams will sail in 2020 together with the Men's teams, competing both for the World Champion and for the Mixed World Champion titles, gaining the right to carry the gold 470 insignia on their sails.

World Sailing confirmed their support and permission for both new titles as the 470 Class is heading into the next Olympics in 2024 as a Mixed event.