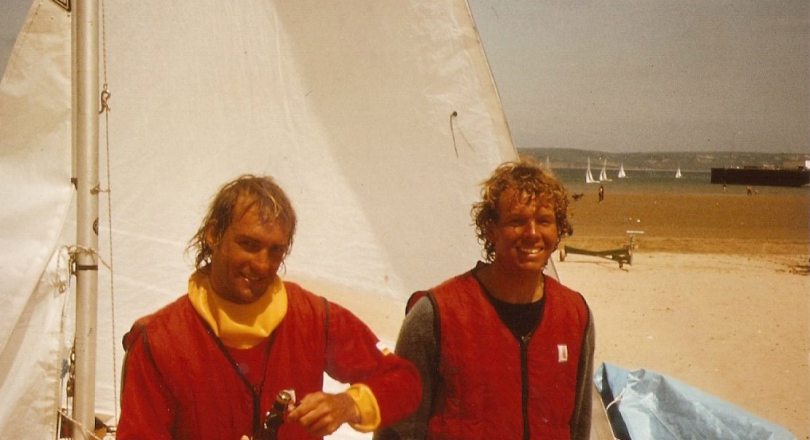 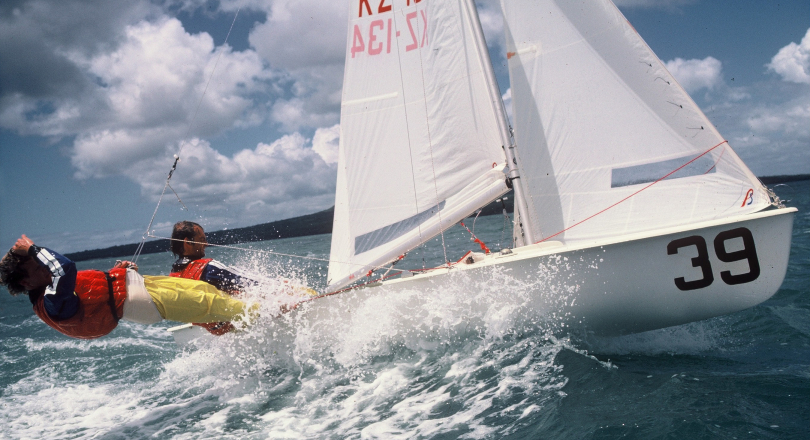 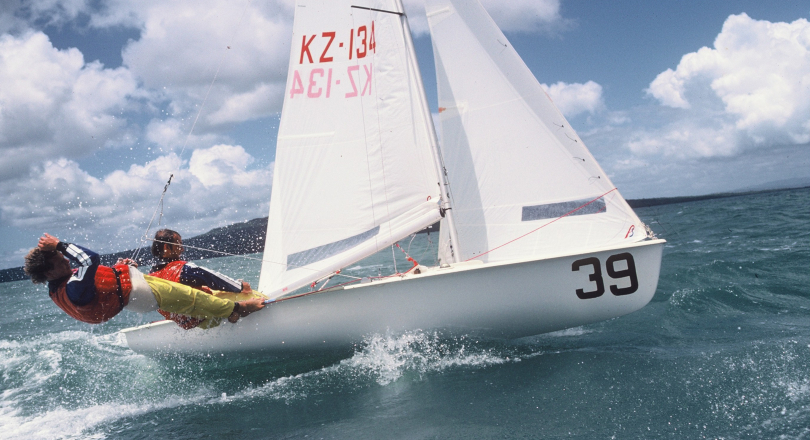 The 470 Class is mourning the loss of one of its legends, triple World Champion David Barnes from New Zealand.

Barnes, together with crew Hamish Willcox took the 470 Class by storm in 1981 and continued to dominate until 1984, winning three gold medals and one bronze at the World Championships of that period. Bringing a unique sailing style which revolutionized the 470s of the period, Barnes inspired a whole generation of young sailors and won the respect and admiration of all 470 sailors with his exploits.

The Class will always remember him with affection and deep gratitude for his part in making it greater.
The last words belong to David, and they are his own thoughts about the 470:

"I believe sailing has always been in my blood and 470 racing was the epitome of everything I loved about sailing. The Class held a fierce competition during the 80s and the boats had opportunities to be completely revolutionised.

Teamwork was a critical factor in our success and I was fortunate enough to sail with Hamish during our accomplishments in the 470s. We shared similar goals and approaches to sailing, and our different areas of expertise equated in a formula for success. We both knew what each other was thinking before and during a race and consequently very little discussion was needed during our time racing.
We would sail barefoot and without gloves to fully feel what the boat was trying to tell us. The hours spent on the water ensured that the techniques we used became second-nature. We felt we were «one with the water», we understood all conditions. We were a hundred percent dedicated- there were no shortcuts.
Every detail of the boat held opportunities for us to maximise its potential within the given tolerances.
As a result, details were planned and configured down to the millimetre. We were more than
confident in all conditions however we held a philosophy that if we were fast in a breeze then we were capable of finishing in the top few in the fleet.
Consequently we had a strong focus on speed, boat stiffness and lightness of the bow.
I was fortunate enough at the time to own my own sail making business so I was able to design and make sails in the morning and then test and race them the same afternoon. For the three World Championships, the results in light to moderate conditions ensured our overall victory. I believe this focusing of time and attention to detail was one of the main reasons we led the world at this time.
The lessons learnt from 470 sailing all flowed through to my career in the America’s Cup.
A lot of time and energy was spent, but it never felt like work to us.
We lived and breathed sailing. I think that this was truly the key point of our success in the Class. Knowledge and skills are imperative, and there is no disputing that, but the essential ingredient in it all is the love of what you are doing. We were young, free, broke and without commitment.
Every moment we had was spent perfecting the boat, or out on the water. To us, it was a lifestyle.
They were probably the best days of my life, and I would be back there in a heartbeat if I could. " 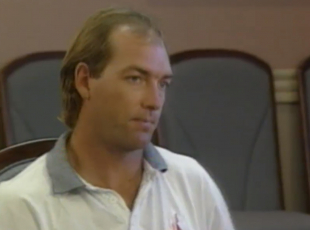