The Opening Ceremony of the 2012 470 World Championship also marked the opening of the brand new Barcelona International Sailing Center, that will showcase itself with the Championship. 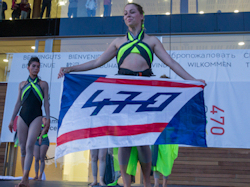 The Opening Ceremony got underway with aerial acrobatics performed by artists from the company “Oniric Event”.

Gerard Esteva, President of the Catalan Sailing Federation, delivered the opening speech highlighting the importance of Catalonia and how it has evolved in sailing. He recognized the effort and dedication of institutions and sponsors who have made it to possible to celebrate the Championship, and the participation of 306 athletes from 43 nations. 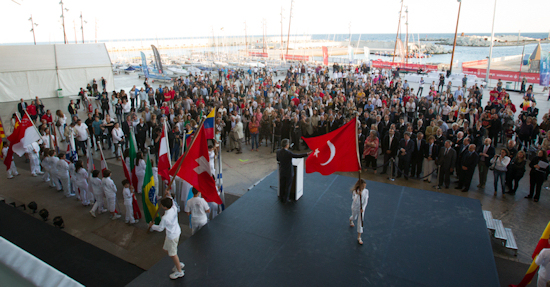 The nations competing were announced and honoured with a parade of flags, carried by the best young Optimist sailors from the city.

Other personalities speaking at the Opening Ceremony were Ivan Tibau, General Secretary of Sports Generalitat de Catalunya; Miguel Cardenal, President of the Superior Sports Council and Maite Fandos, Deputy Mayor of the Barcelona City Council and in charge of Quality of Life, Equality and Sports in Barcelona. Fandos specifically remarked on the importance of activities like sailing for Barcelona and its close relationship with the city’s schools. 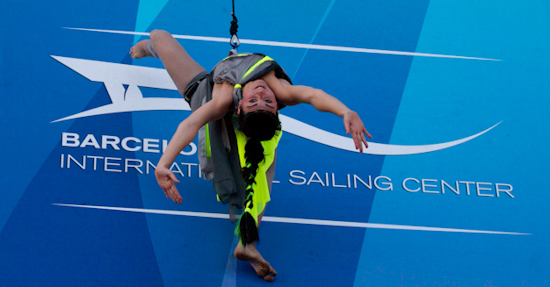 In declaring the Championship officially open, Stanislav Kassarov, 470 Class President noted the success of Spanish 470 sailors, commenting, “It is of course significant that the final Olympic Qualification event for the 2012 Olympic Sailing Competition is in the same city that 20 years ago hosted the Olympic Games. Spanish 470 sailors dominated at the 1992 Olympic Games here in Barcelona, winning gold medals in both the 470 Men and 470 Women events. I know you have the ability to do the same in 2012 – good luck.”

Kassarov paid tribute to the event management team noting, “There is a highly professional organization and management team here in Barcelona, on the water and ashore, to ensure the success of the 2012 470 World Championships, including three Olympians.”

Before concluding with a message to the sailors, “For many of you, the 2012 470 World Championships marks the conclusion of your 2012 Olympic dreams as you aim for your nation qualification and team selection. For others, the World Championship is the opportunity to participate at the most challenging 470 event of the year and compete against the best teams from around the world. I wish each of you every success, fair winds and outstanding sailing.”

Teresa Lara, Vice-President of the International Sailing Federation (ISAF), was in charge of ending the Ceremony in the company of Enrique Corominas, President of Real Club Náutico de Barcelona and Agustín Gómez Rahola, President of Reial Club Marítim de Barcelona, host clubs of the 2012 470 World Championship.

Registration and Equipment Inspection continue on Saturday 12 May 2012, with the Barcelona In Port Race starting at 1200 hours. Racing gets underway on Sunday 13 May 2012. 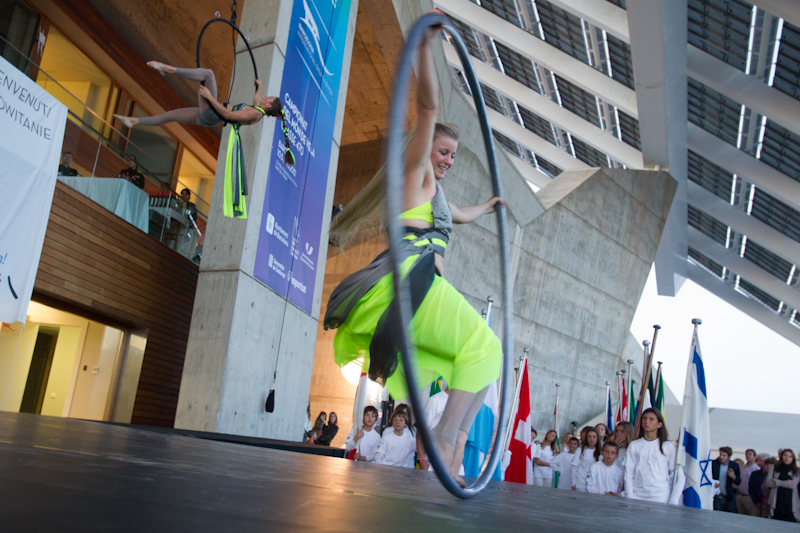