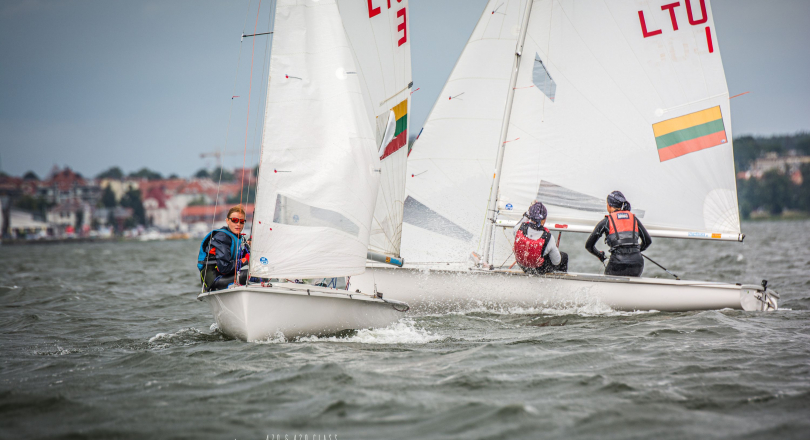 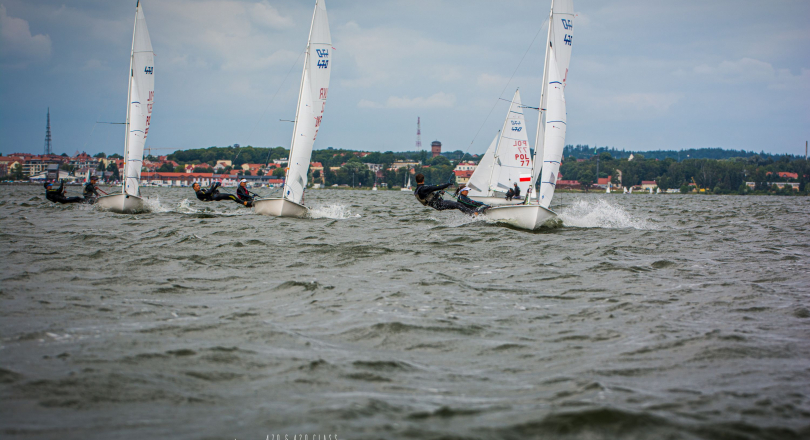 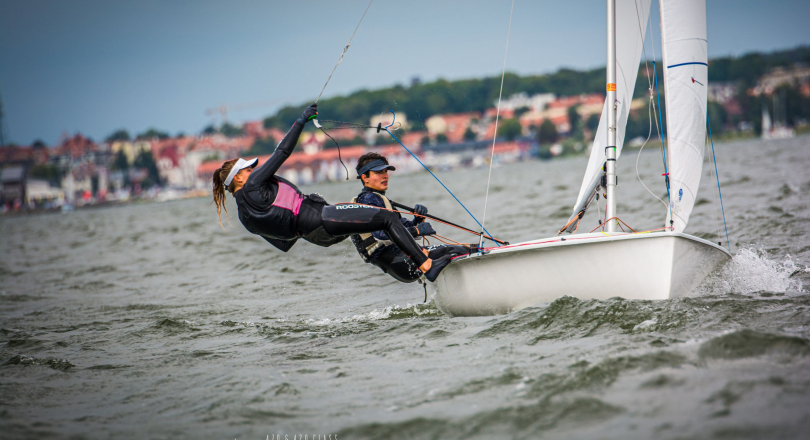 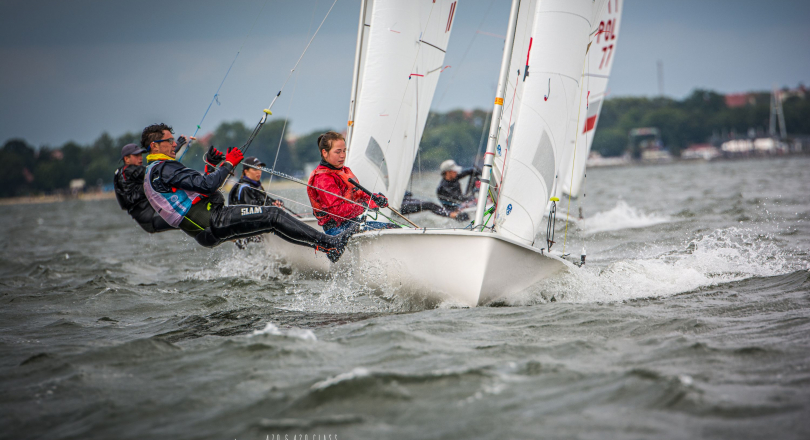 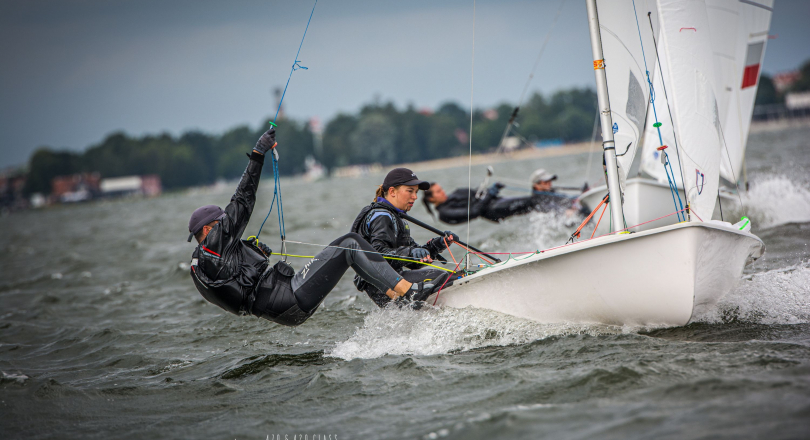 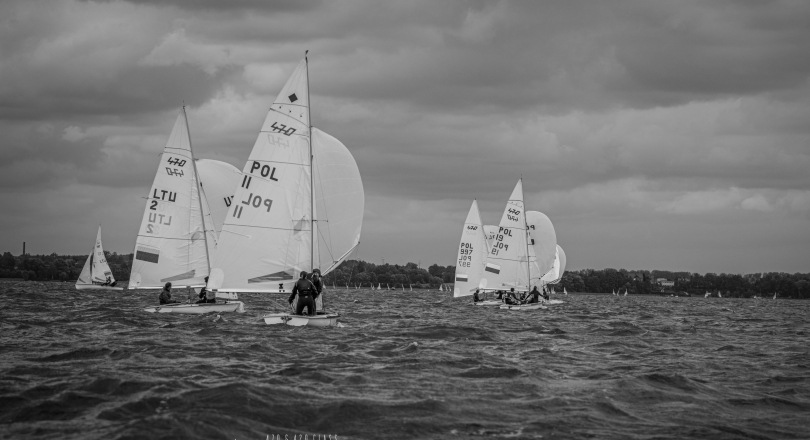 Three new races were added to scores on the second day of competition at the 2021 420 & 470 Eastern Europe Championships in Gizycko, Poland.

Racing started only after 14:00 yesterday when the SW strong winds decreased to 14-16 knots, allowing three new trials to be added to the scores, being 5 now in total as per scheduled after the first two days of competition.

3 new races are scheduled for tomorrow, with the first warning signal at 12:00. 470’s will start first.

Friday will be the last day of competition so stay tuned!

Full results and information at the event website: https://2021easterneuropeans.470.org/