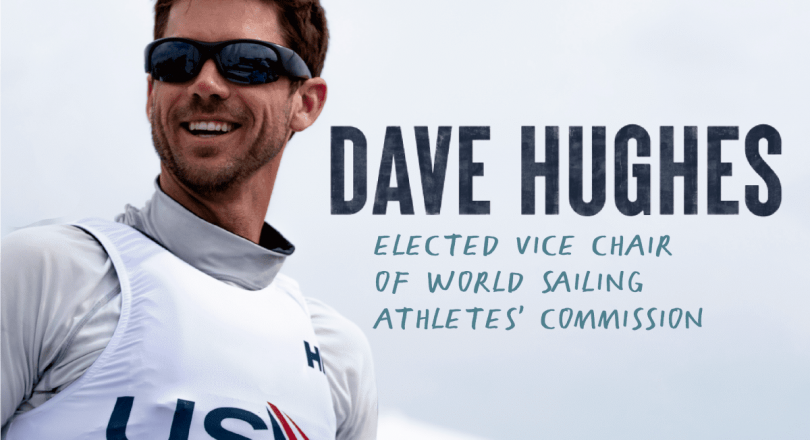 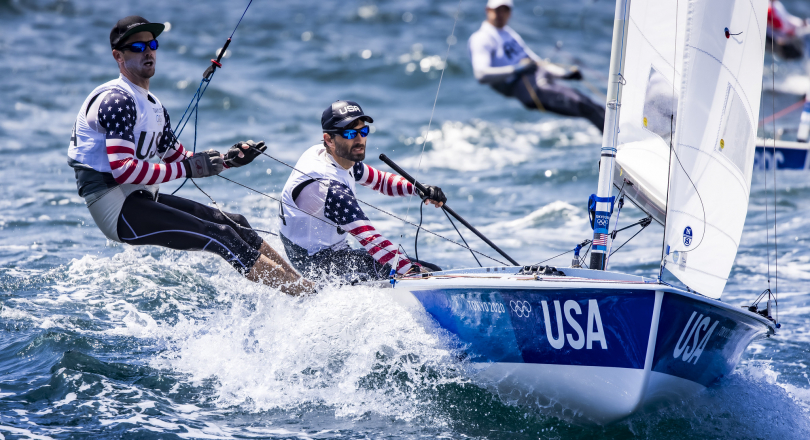 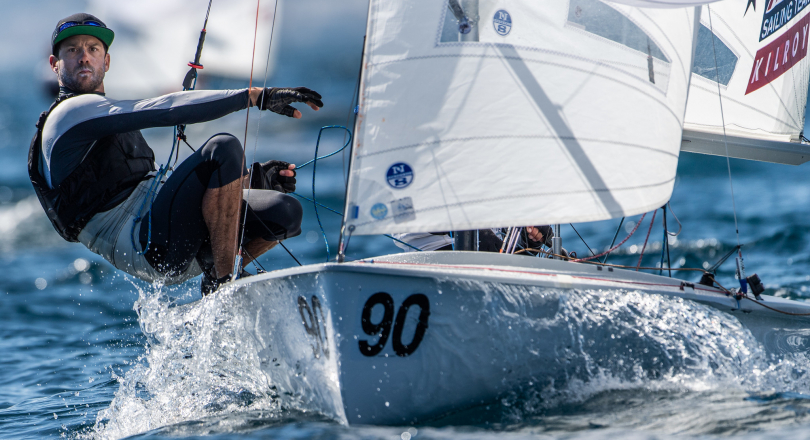 Men’s 470 Tokyo 2020 Olympian David Hughes (Miami, Fla.) was recently elected to the role of Vice Chair of World Sailing’s Athletes’ Commission, a term he will serve through 2024.

Hughes was one of 19 candidates who ran for positions and is among the five newly appointed members to the total nine-person Commission. Over 200 athletes voted during the Olympic and Paralympic periods to choose a strong group of representatives to act as the link between active Olympic sailors and World Sailing.

Jo Aleh (NZL), a London 2012 gold and Rio 2016 silver medallist in the Women's 470, is the current Chair of World Sailing's Athletes' Commission as she has been elected back in November 2020. Please read here.

Dave’s history with the Olympics extends back to just after his college graduation from the University of Maine when he teamed up with Mikee Anderson-Mitterling in the Men’s 470 class to campaign for the Beijing 2008 Olympics. While his first campaign came up just short, it kicked off an impressive involvement with the Olympic world including a coaching role in the London 2012 Games and a presence in the USA Men’s 470 with skipper Stu McNay in both the Rio 2016 and Tokyo 2020 Games.

Outside of the Olympics, Dave is a four-time National Champion and six-time North American Champion in the 470 class. He has won five World Cup gold medals and three European Championship medals (2018, 2016, 2015), as well as many other podium finishes. In 2018, Dave was signed by the New York Yacht Club’s American Magic team, which challenged for the 36th America’s Cup. Hughes holds both bachelor and master’s degrees and was a US Senate, US House, and White House West Wing intern during 1996-1998.

“It is a true honor to have received the vote of my Olympic peers from around the globe,” said Hughes. “These are my friends and competitors; their confidence in me is a responsibility I don’t take lightly.”

World Sailing Vice President and US Sailing Board President, Cory Sertl, joined the US Sailing Team in celebrating the good news: “We’re delighted that Dave Hughes was voted in by his athlete peers to be on World Sailing’s Athletes’ Commission,” said Sertl. “It’s a huge honor and we’re pleased to have someone of his breadth of experience in the room. He’ll be a wonderful advocate for a wide range of athletes. He articulates points of view very well and he’ll be a great spokesperson for the sport and for the athletes. We all look forward to working with him in this capacity.”

“Our sport is in a wonderful moment of transition,” said Hughes. “There are many stakeholders and some massive decisions on the table. My priority is to act as the transmission between athletes and their own governance. The more we make those connections, the healthier sailing will be in the future.” 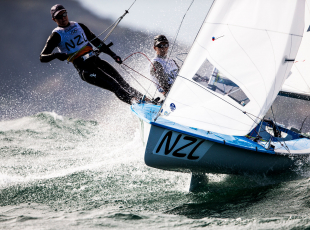