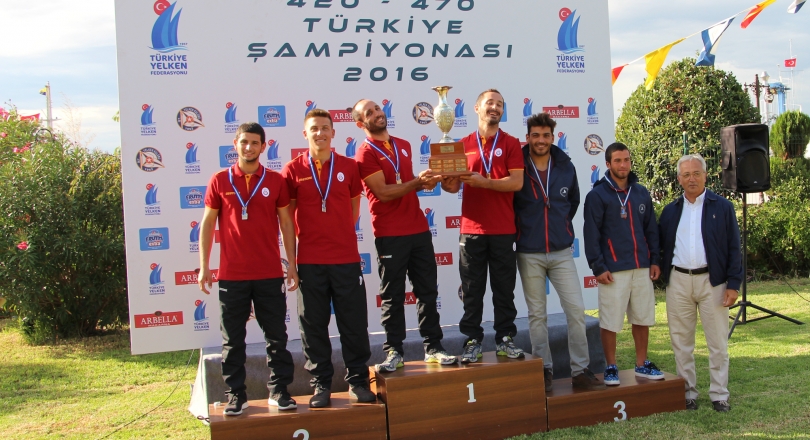 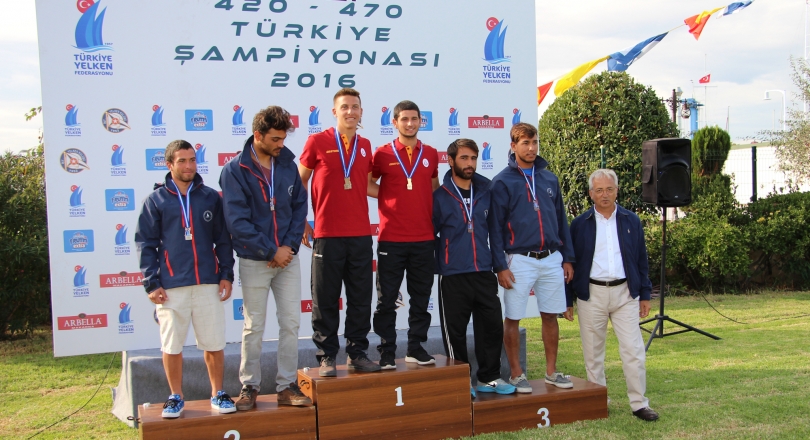 No surprise to see the world ranked #19 partnership of Deniz Cinar/Ates Cinar score a run of six race wins to easily come out victorious at the 2016 470 National Championship. The brothers are back in Turkey after their third Olympic appearance and a 14th place finish in Rio.

With the Cinars out front, the battle unfolded behind between Tora Kutoglu/Bora Kutuk and Sergen Birincioglu/Firat Sahin who traded places around the race track in their mission to secure the remaining podium spots.