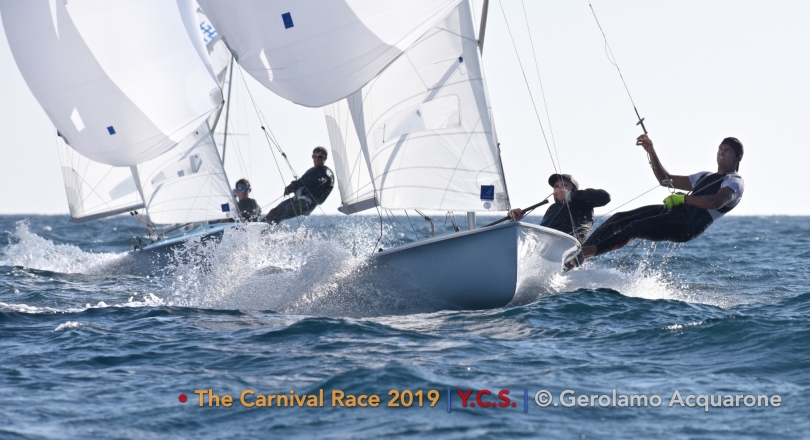 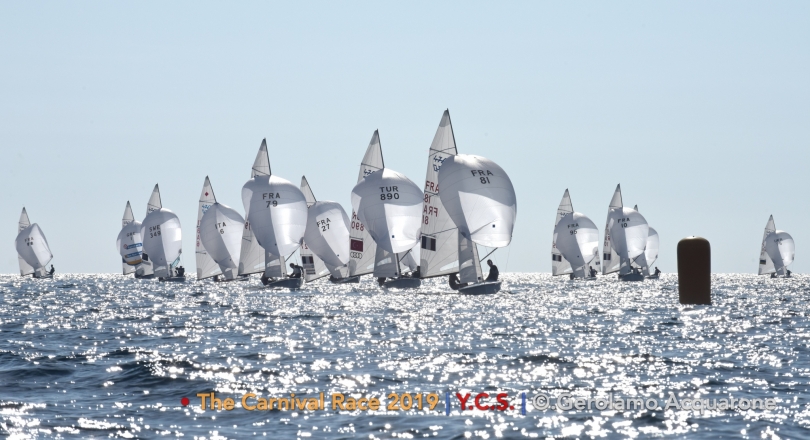 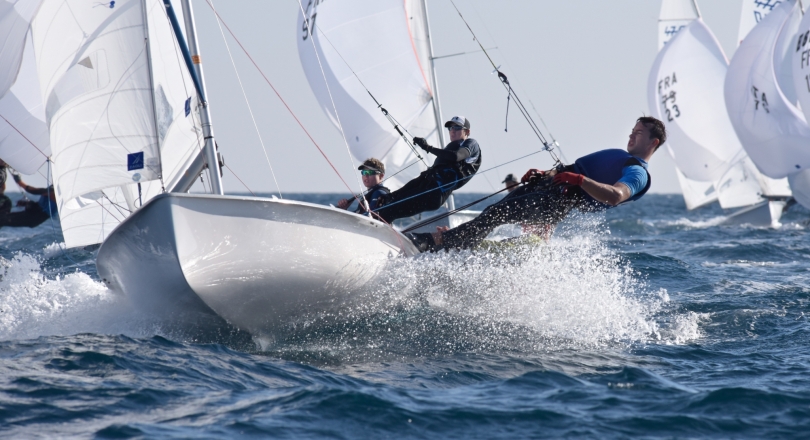 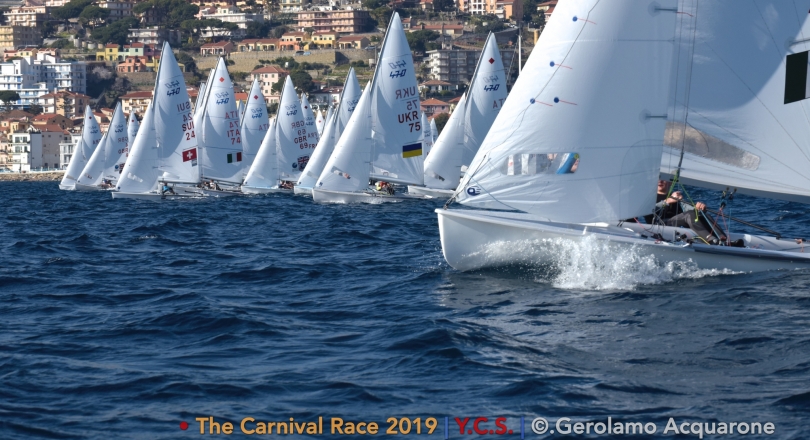 CARNIVAL RACE 2020 IS BACK TO THE YACHT CLUB SANREMO

This news belongs to
2020 Carnival Race
ALL EVENT INFORMATION

After a year, the Carnival Race for the 420 and 470 classes returns to Marina degli Aregai. Now a traditional event, it has reached a record number of members this year as more than 170 crews from 9 nations will battle from Thursday 20 February in the waters in front of the port of Marina degli Aregai.

In these waters, among other things, the 470 World Junior Championships will take place next year and will therefore be the scene of another great event.

For the 420 class, it will be the most crowded event, behind only the World Championship. The hospitality of the space offered by the port of Marina degli Aregai, combined with the great experience of the Sanremo Yacht Club, will give, as every year, the maximum for the success of this great event.

Once again the Yacht Club Sanremo proposes itself to the world of sailing as one of the most active and organized clubs not only in Italy, which, with the collaboration of the structure of Marina degli Aregai, creates a synergy to be envied by the best regatta courses of the world.