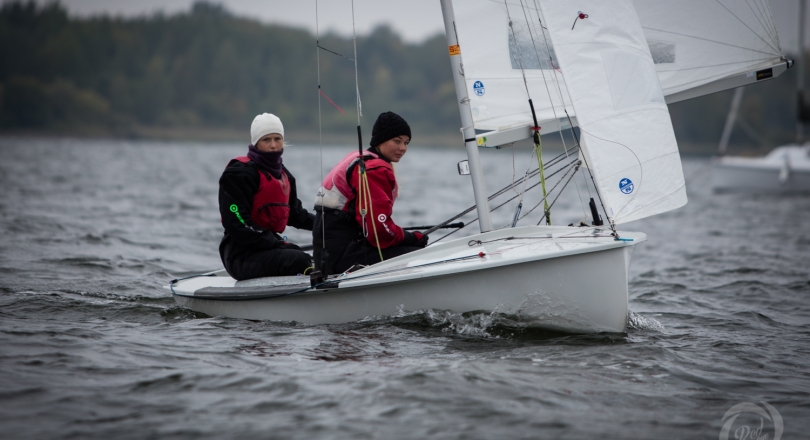 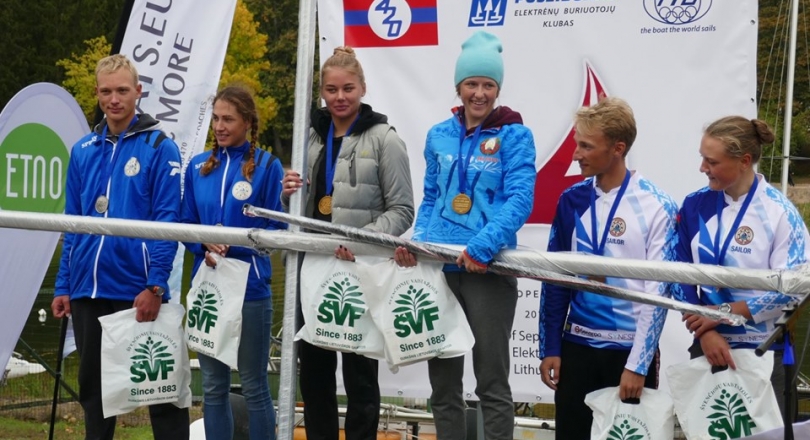 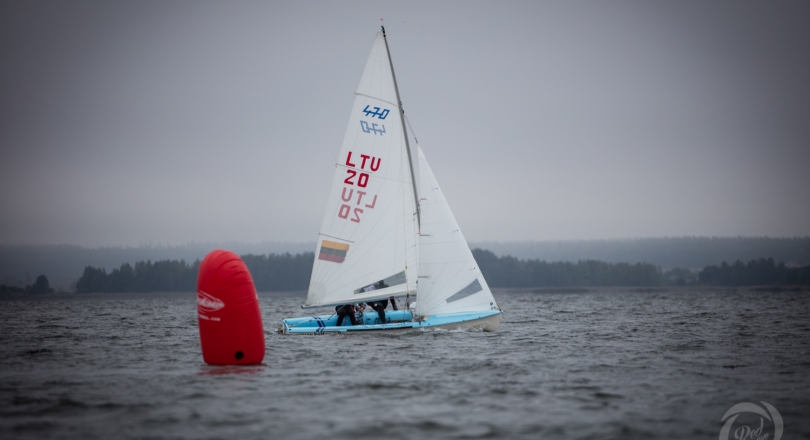 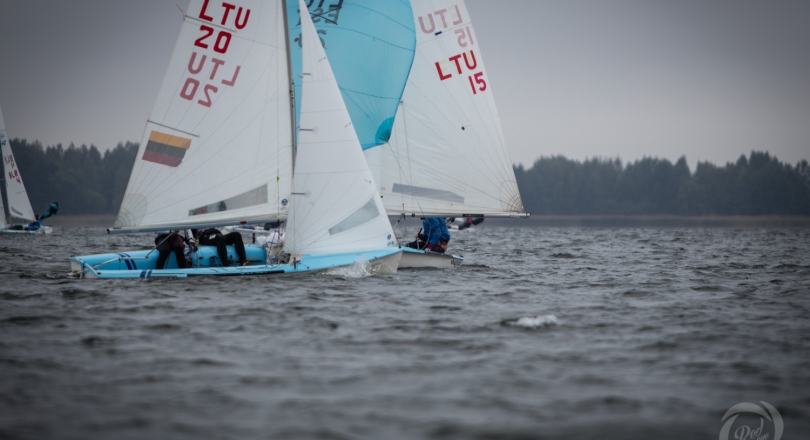 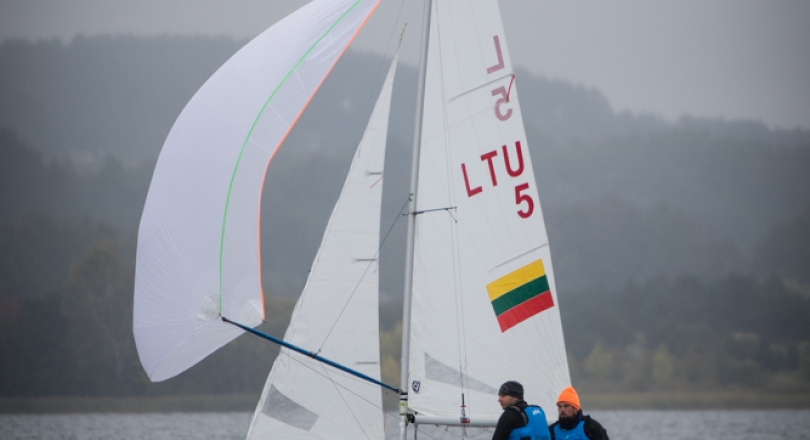 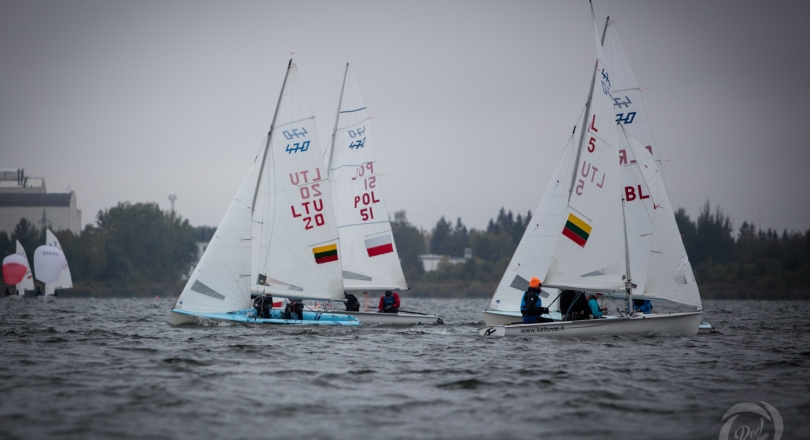 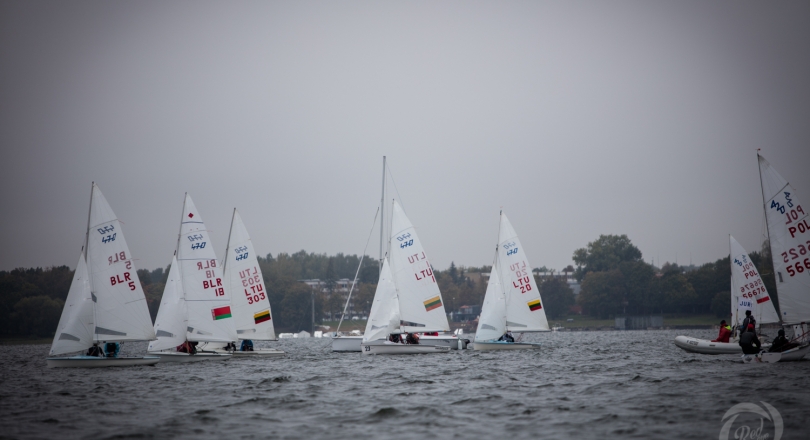 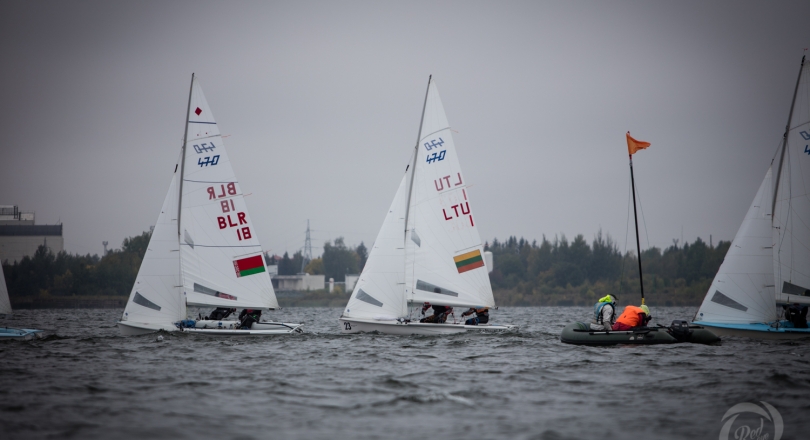 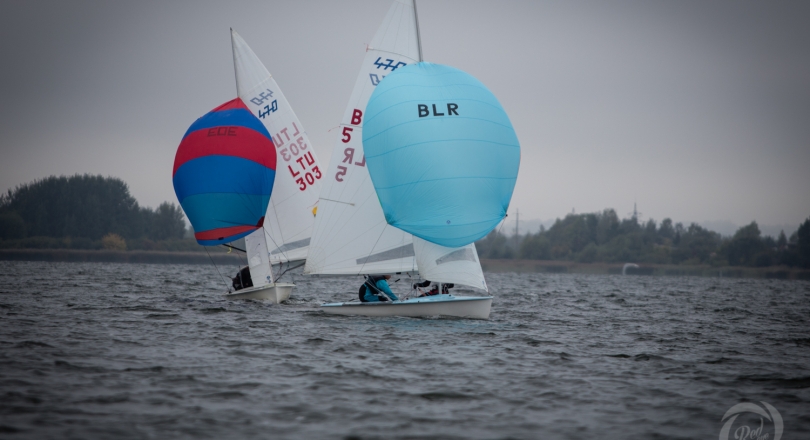 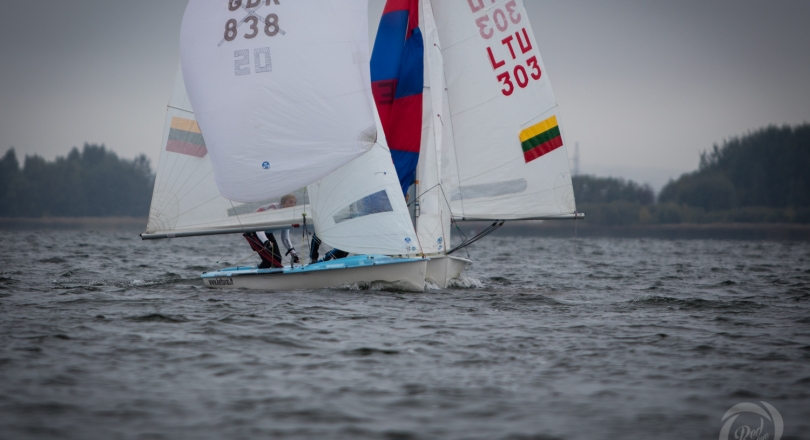 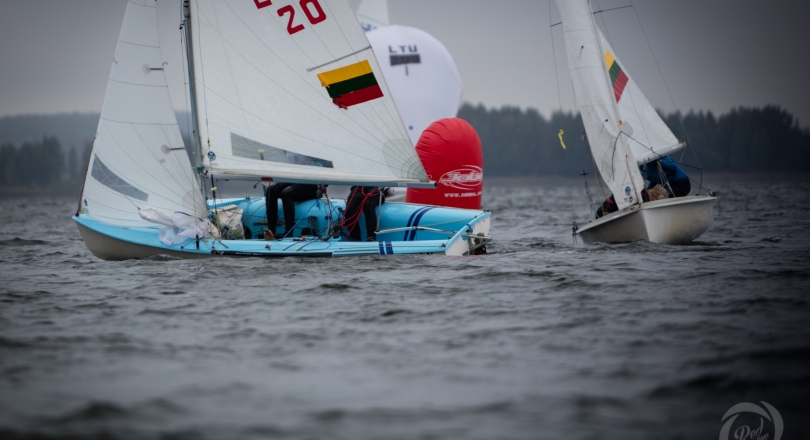 2019 470 class Eastern Europe Championship was held in Elektenai, Lithuania between 19-22 of September.

This news belongs to
2019 Eastern Europe Championship
ALL EVENT INFORMATION

This was the second year in a row sailing event in Lithuania, organised by Lithuanian 470 Association and international 420 and 470 class associations, in cooperation with Elektrenai Sailing Club Poseidonas. The majority of the fleet came from Poland and Belarus whereas Lithuanians and Ukrainians fleets were smaller in numbers.

For four days, light to moderate winds prevailed in the beautiful artificial lake of Elektrėnai. The competition was fierce but“honorable“, as the international Jury Sussane Kuusansalo commented after the race: "It was great to be in this well-organized competition, the lake justified its reputation, and the athletes followed the rules and respected each other; lots of work for the sailors, fought beautifully well for the top podium positions. ”

The toughest fight was in the 420 class where at certain times the R.C. required a photo finish to determine the final order. The finish judge Tomas Valentinaitis commented: "Only the footage of the finish could set the finish line of 3-5 yachts in two races". Antanas Juodsnukis, president of the Lithuanian 470 Association, added: in the Olympic 470 class, the Belarusian crews dominated all three top spots.

In the 470 mixed crew category, the champion title and gold medal went to Belarusian Palina Raukovair/Herman Svintsisk, silver to Lithuanians Gabriele Petraityte and Rokas Petraska, and Ugnė Pauplytė it was their debut as a crew in a competition of that rank. Representatives of ESSC-Elektrenai sailing club Poseidonas.

Poseidonas commodore Vaidas Bernotas, - “it was a great honor for us to partner with the Lithuanian 470 Class Association, although it was a big challenge for the young and the small club to host 30 boats, 60 athletes and their trainers, as well as maintain the regatta and infrastructure on shore. I am glad that everything went well. This gives us confidence and belief that Elektrėnai will become one of the most important sail centers in Lithuania. We are grateful for the attention and help of the Mayor of the city Kęstutis Vaitukats and the Director of Elektrėnai Sports Center A. Vainauskas.