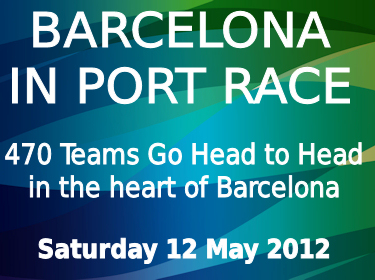 Showcasing the world’s best 470 sailors, the Barcelona In Port Race will bring ten 470 Men and ten 470 Women teams head to head in a 10-boat race off right in the heart of the city of Barcelona on Saturday 12 May 2012.

This invitational event will see sailors competing in an exciting short format race around a four mark race course in Port Vell in the centre of Barcelona – in a one race decider. The target time is 15 minutes maximum per race around a fixed mark track, with only the start line changing depending on the wind direction.

The line up is:

The race will be commented live with onshore entertainment in the build up to racing for spectators. 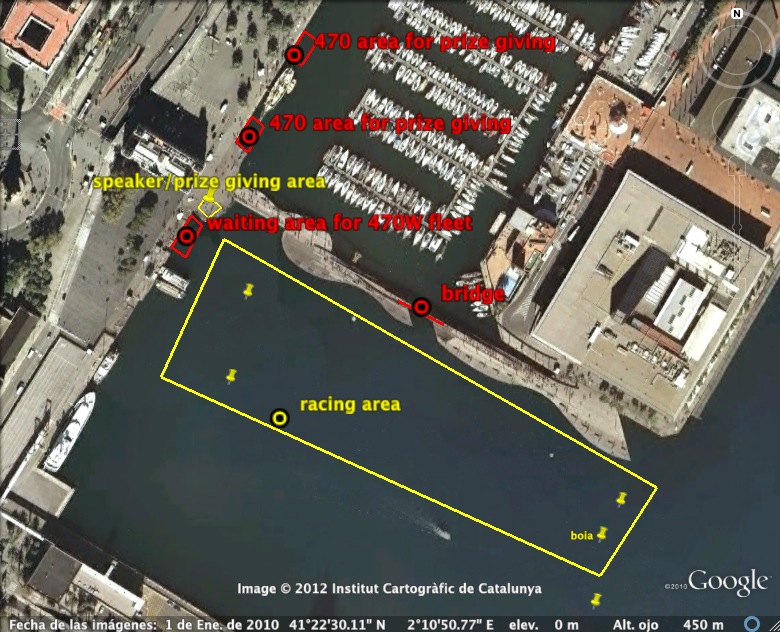 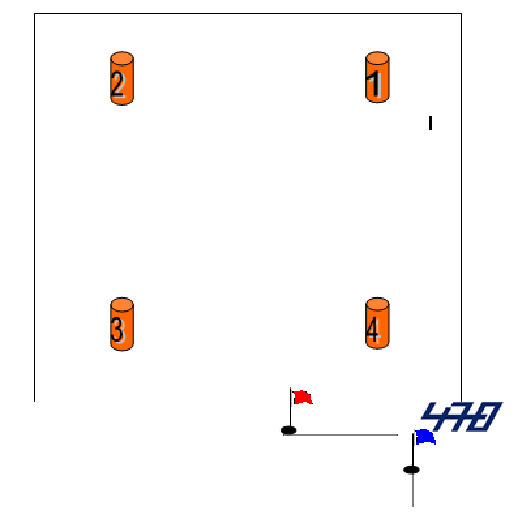 Port Vell is situated at the end of Las Ramblas, which is Barcelona’s central street stretching for 1.2 kilometres from Placa de Catalunya down to the port and racing venue. Accompanied by professional commentary, this unique event is set to attract numerous spectators and sailing fans.