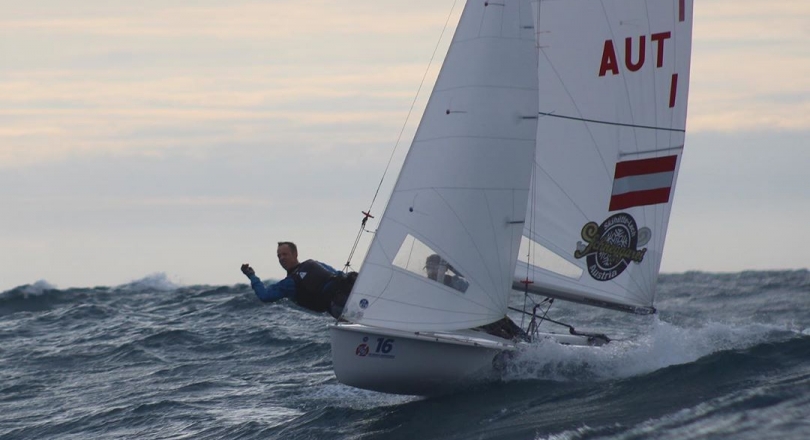 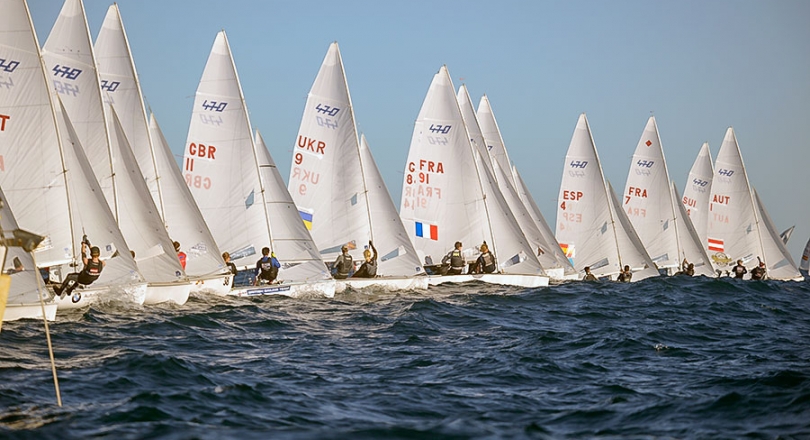 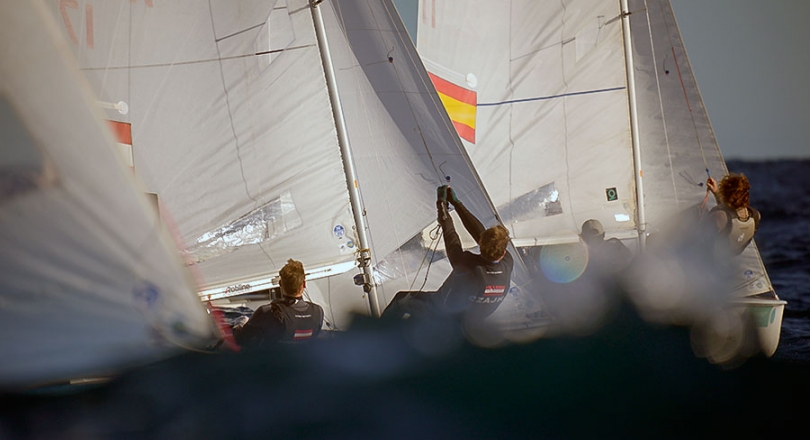 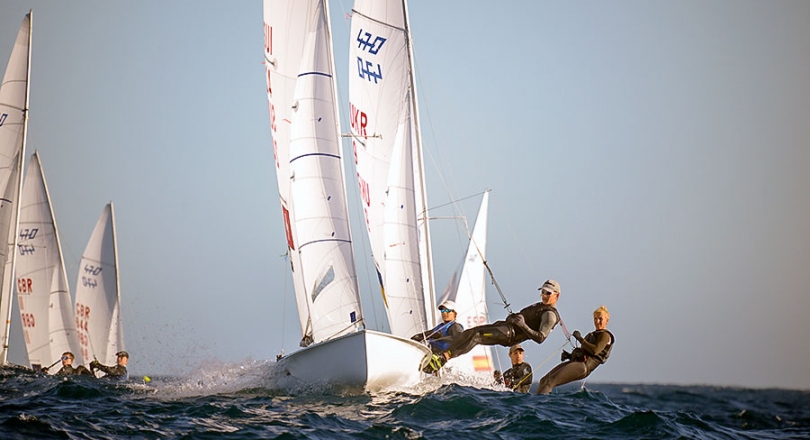 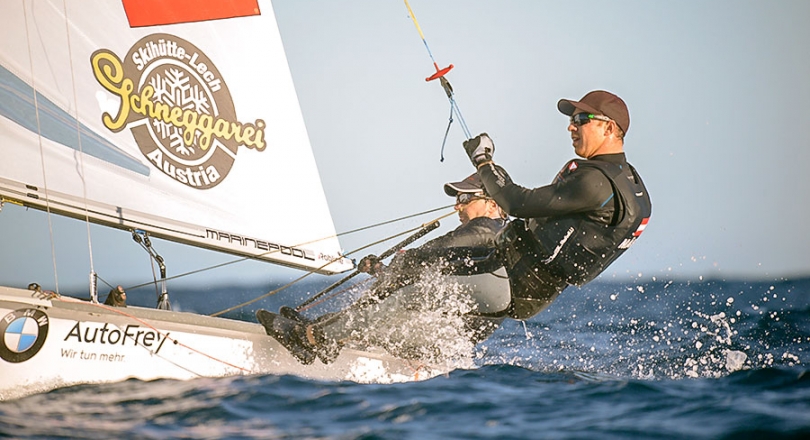 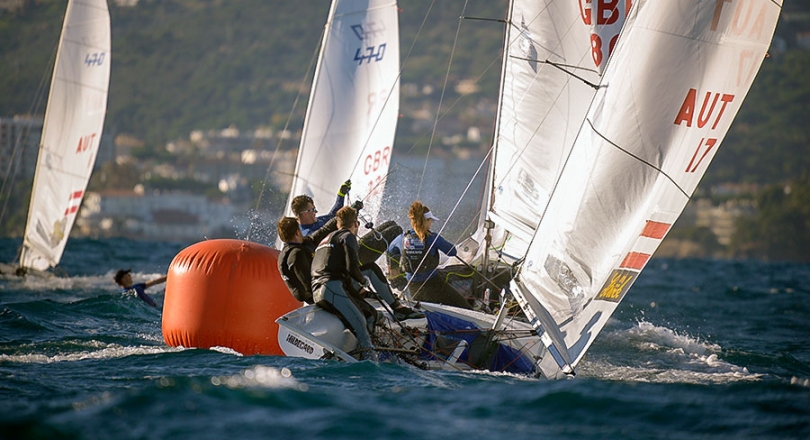 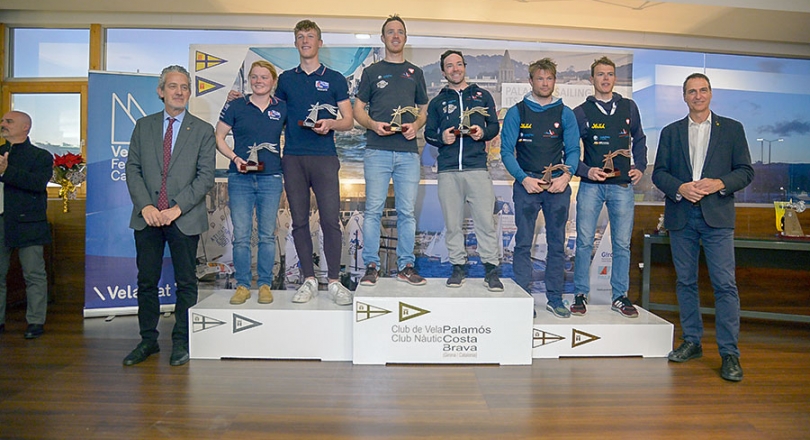 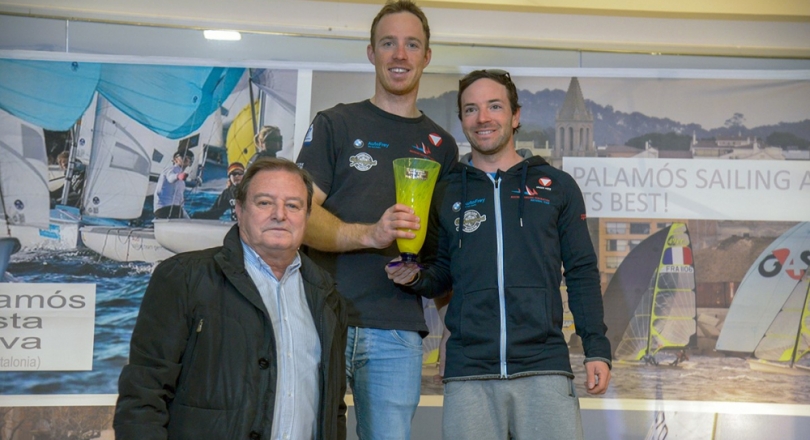 This news belongs to
2019 Palamos Christmas Race
ALL EVENT INFORMATION

In the 470 class, the fleet has been clearly dominated by Austrian sailors David Bargehr and Lukas Mahr who have finished undefeated with seven victories in the seven races sailed Christmas Race win the Manuel Albalat Trophy as absolute winners. The other two podium places have been for British team Jess Lavery and Alex Hugues in second place followed by Austrian team Nikolaus Kampelmulher and Thomas Czajka

A final day in which the Garbí started blowing in the bay after 14h with wind strength reaching 15 knots which enabled only one race to be sailed by the 470.