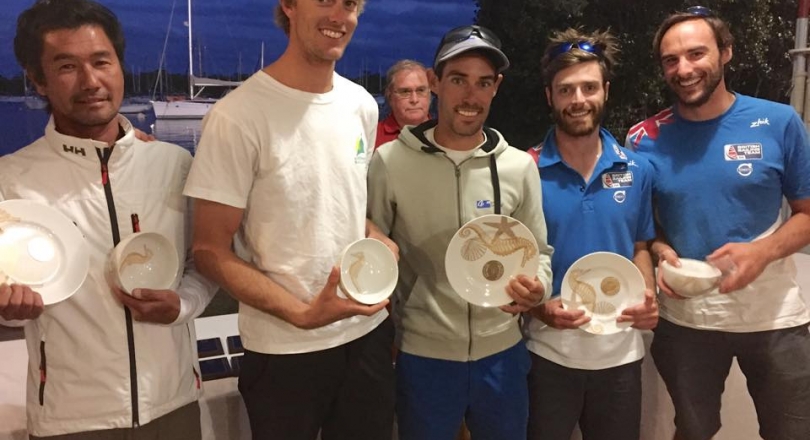 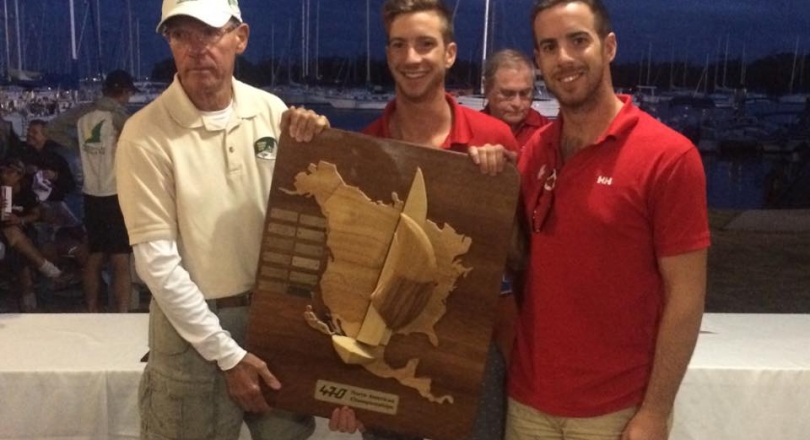 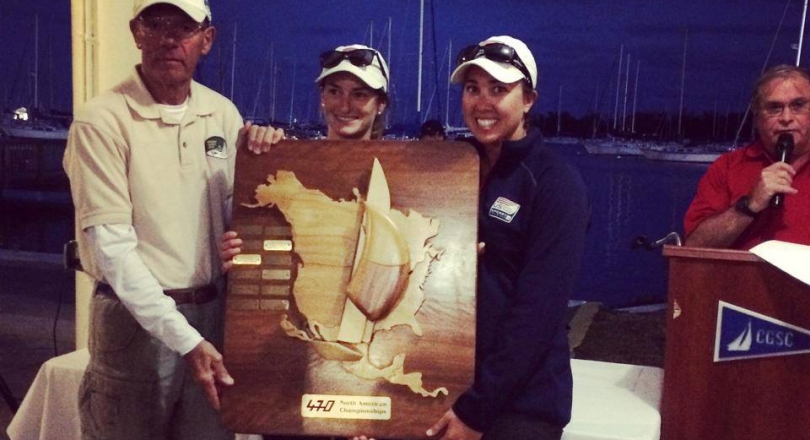 The eight race series was run as a single race series, with no medal race. By their standards, a tenth place in each of races 1 and 2 was not the best start for Mat Belcher/Will Ryan on day one. They were soon back on form, ending the opening day with a third place, and going on to claim two race wins from the three races on day 2. Monday’s light wind day gave them a third places in race 7, easing the pressure so a front of fleet result was not needed to wrap up the overall win in the final race, and their 13th place finish was more than enough. Finishing 8 points behind were Great Britain’s Luke Patience/Elliot Willis who showed really consistent form with five 5th places finishes. Finishing 4 points behind in third overall, were Japan’s Tetsuya Matsunaga/Yugo Yoshida whose string of four race finishes in the top three, were offset by some high scoring double digit results including a black flag penalty score in race 1.

In the 470 Women, World Champions Lara Vadlau/Jola Ogar took control of the fleet from the outset with a 3,1,1 scoreline. Consistency is key and with an all top five finishes from the 7 races, including a win in the final race gave no room for any other team to challenge. 2012 Olympic silver medallists, Hannah Mills/Saskia Clark (GBR) were second with Japan’s Ai Kondo Yoshida/Miho Yoshioka in 3rd.

Hosted by Coconut Grove Sailing Club, the Championships took place from 17-19 January 2015. Next up on the programme is ISAF Sailing World Cup Miami, the second event of the 2014/2015 World Cup Racing series. The 470 Men and Women fleets will have five days of fleet racing from 26-30 January, with the Medal Race for the top 10 teams wrapping up the event on Saturday 31 January 2015.