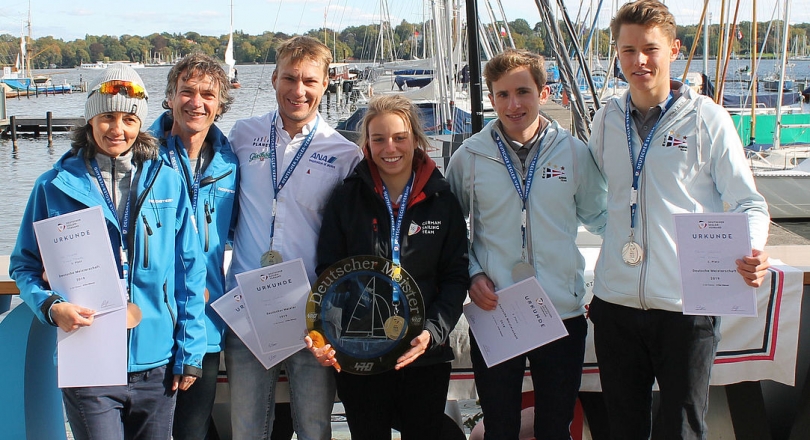 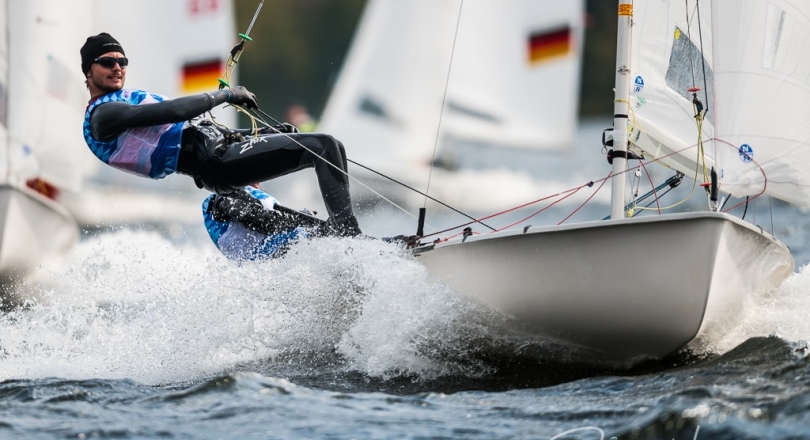 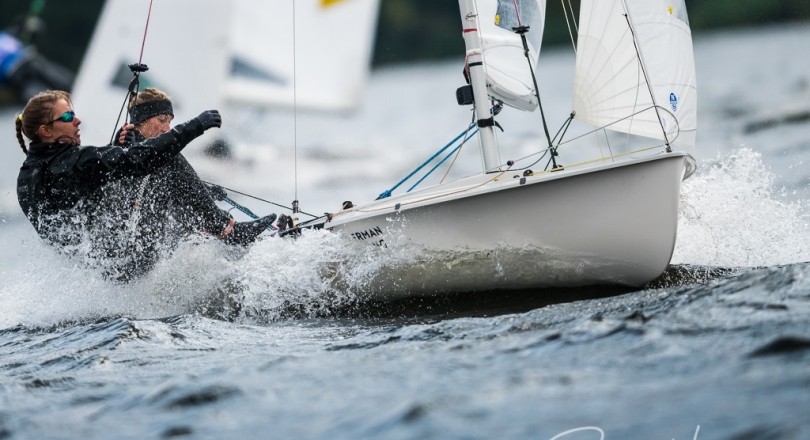 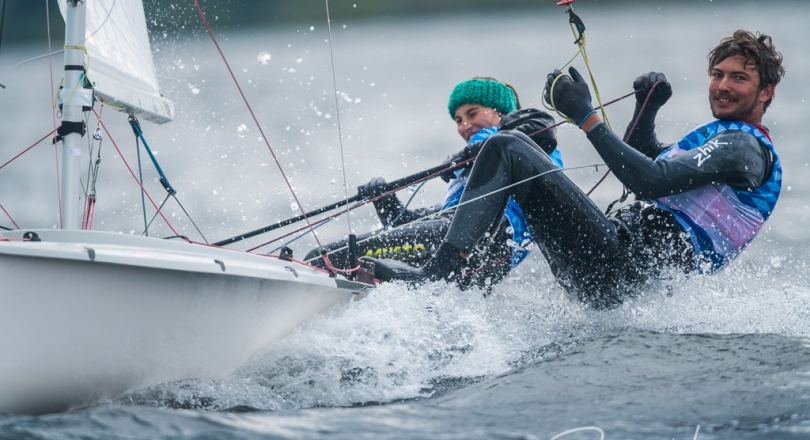 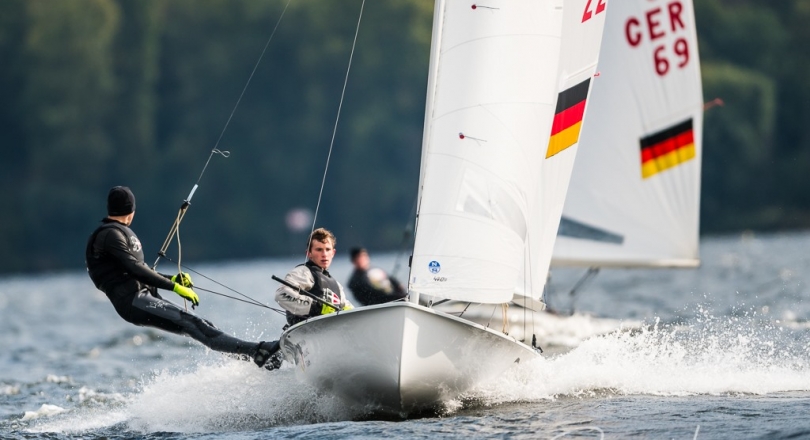 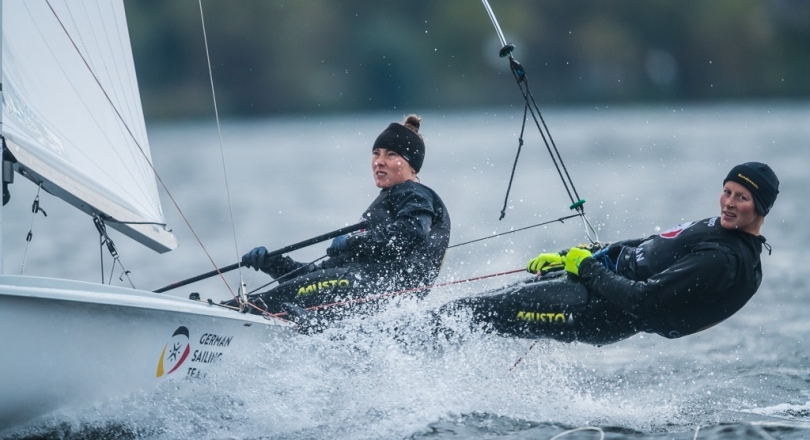 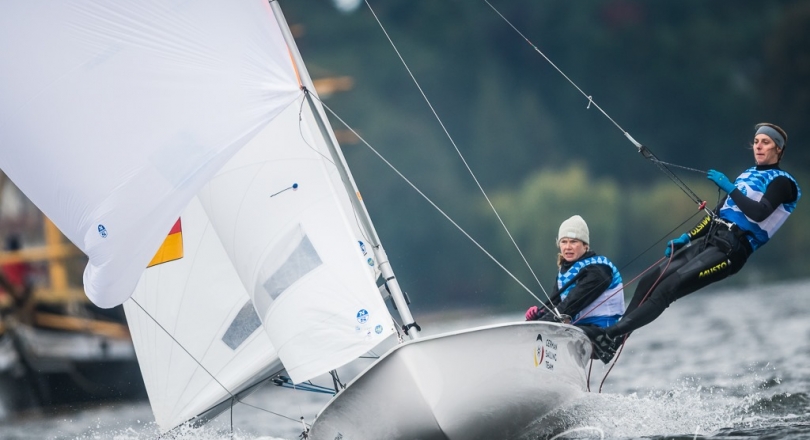 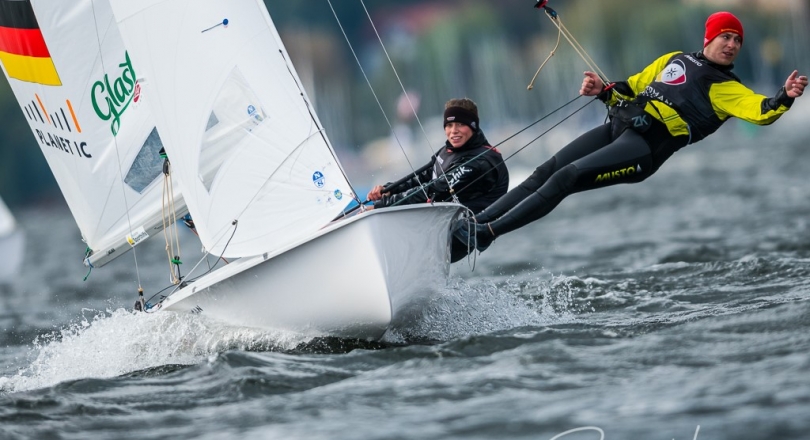 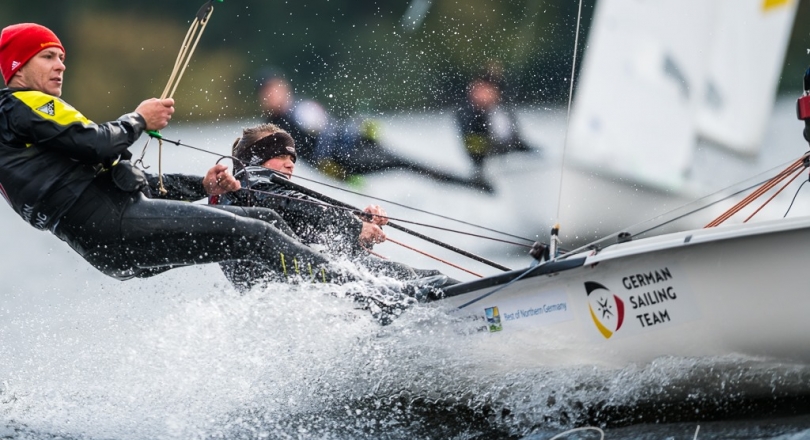 The VSaW (Verein Seglerhaus am Wannsee) hosted the 470's IDM 2019, which began registration and measurements last Wednesday. The 2019 470 class German International championship was held in Greater Wannsee lake, southeast of Berlin between 03 -06 Oct.

An impressive line-up of 31 boats that included two Polish entries and one from Switzerland was certain that it will provide to the crews a lot of thrilling battles and excitement.

Thursday was the first day of racing where in moderate winds 3 races were sailed. The following two days the great sailing conditions allowed the Race Committee to complete another six races (3 and 3). After these 9 races, the IDM was fully on schedule; so that Sunday the end of the championship came with a medal race for the first ten boats and the fleet final for the other participants.

In the Open category the international champions were the Polish team Agnieszka Skrzypulec and Jolanta Ogar followed by Theres DAHNKE/Matti CIPRA and Daniel GÖTTLICH/Linus KLASEN. Third place and bronze medal for the Germans went to Luise WANSER/Helena WANSER.

All racing action could always be followed live through SAP Analytics where  anyone can retrieve lots of data regarding the races. On the water, many spectators were aboard the boat "Royal Louise" and watched the race on a beautiful regatta tour.