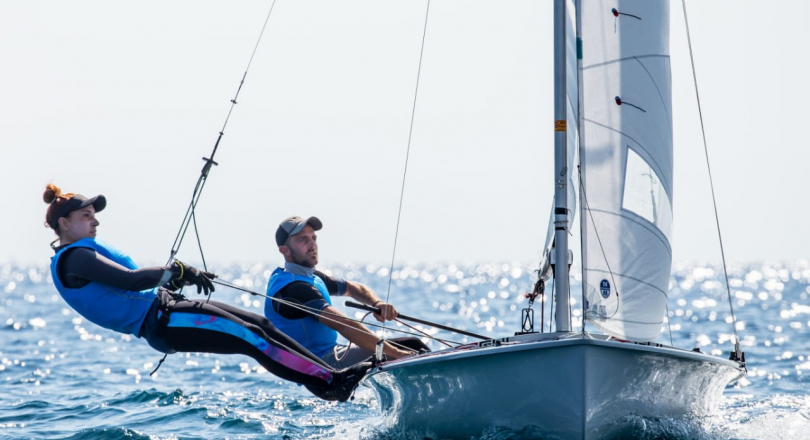 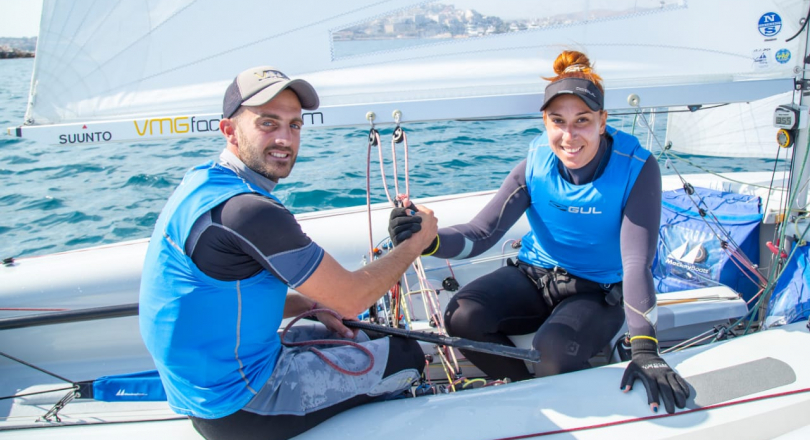 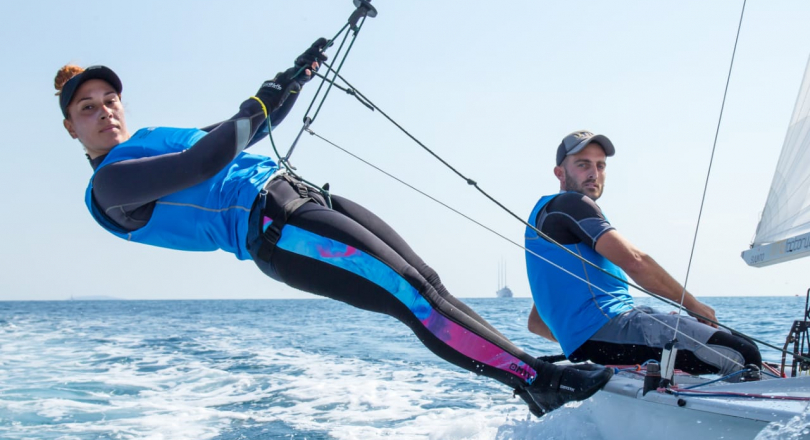 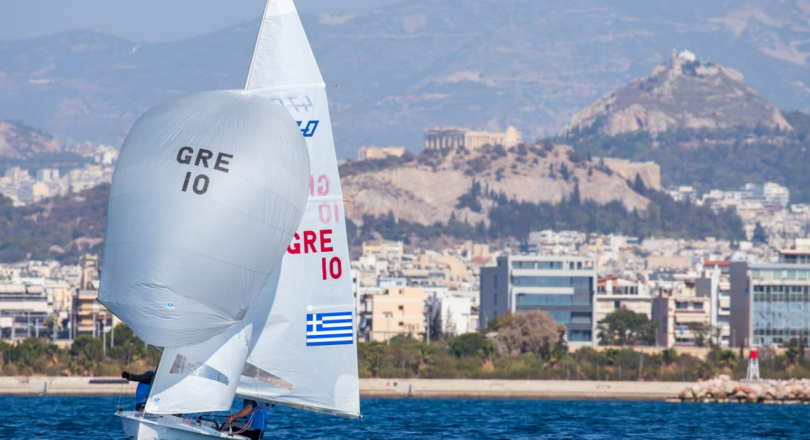 Vasilis Papoutsoglou and Rafailina Klonaridou will join forces on a short 3-year Olympic Campaign to Paris 2024, aiming on a medal for Greece on the upcoming Olympic Games.

"I'm really happy that me and Rafailina, who was starring on the 470 women's fleet the last years, will join forces and will share this journey, after 470 Mixed will replace 470 Men & Women on the Olympic program. Working hard, having the same goals, same dreams, same passion, we' re ready to do our best to reach our goals, aiming on a medal for Greece on the 2024 Olympic Games" Vasilis said.

"Occasioned by the change of the 470 class which is for now on going mixed, we decided to start sailing together with Vasilis, with the big goal of a medal in the next Olympics in Paris 2024. We have always been co athletes and friends, so it was obvious for us that we will chase the dream of the Olympic medal together. I think that Vasilis will give me so much knowledge from the men's fleet and will help me change level as a crew. We are truly satisfied and can't wait to see our dynamic in a championship", Rafailina said.