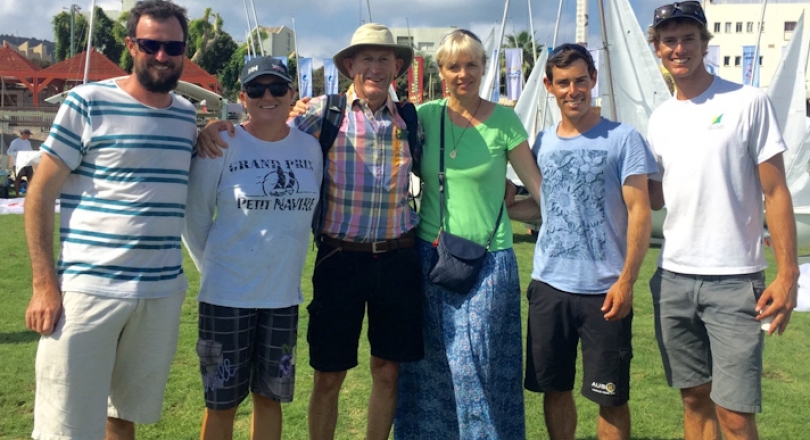 Nathan Wilmot, Ruslana Taran, Victor Kovalenko, Elena Pakholchik, Mat Belcher and Will Ryan had a moment to catch up in Haifa ahead of the 2015 470 Worlds.

Incredible sailors, all joined by their careers and successes in the 470 Class and the medal maker, Victor Kovalenko, who has coached each of them.

Victor Kovalenko - aka "The Medal Maker" has guided Australians to an amazing 40 international medals and since joining the Australian team in 1997, he has coached the nation’s sailors to five Olympic gold medals. His international and Olympic record is without parallel. 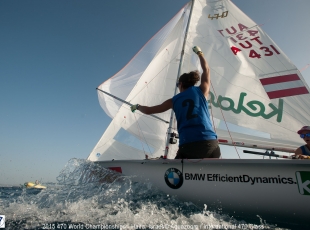