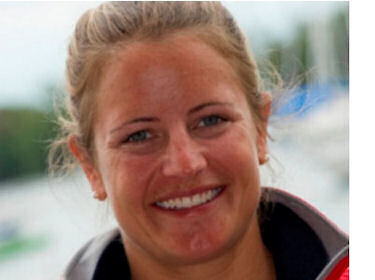 Amanda Clark (USA) is nominated for the 2010 Rolex Yachtsman and Yachtswoman of the Year Awards for her many achievements this year, including winning the 470 Women’s North American Championships. Sailing with crew Sarah Chin, 2010 has marked a sailing career highlight for Amanda with the team's best ever achievements over their three year partnership, including: 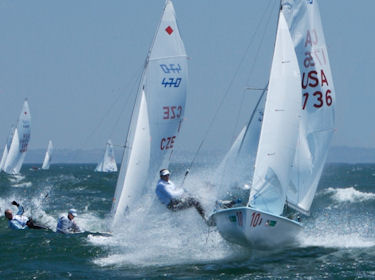 Their three top ten finishes at ISAF Sailing World Cup events delivered them a sixth overall in the 2009-2010 world standings.

They are the top placed USA 470 women's team on the ISAF Sailing World Rankings, with a ranking of #10.

All in all a good year which also put them as qualifying as #1 470 women on the 2011 US Sailing Team AlphaGraphics.

With the record books shortly to close for 2010, US SAILING is celebrating the year in review with the release of its shortlist of nominees for the 2010 Rolex Yachtsman and Yachtswoman of the Year Awards. A nod to some of the top performances in the sport of sailing in the United States, those making the 2010 shortlist represent the diversity of the sport, from match racers and speed record breakers to one-design champions and Olympic hopefuls.

The nominees will be reviewed by a panel of noted sailing journalists who discuss the merits of each nominee and vote to determine US SAILING's 2010 Rolex Yachtsman and Yachtswoman of the Year. The ultimate winners will be announced in mid-January and honored on February 25, 2011, during a luncheon at the New York Yacht Club in Manhattan, when they will be presented with Rolex timepieces.

Established in 1961 by US SAILING and sponsored by Rolex Watch, U.S.A. since 1980, the annual presentation of US SAILING's Rolex Yachtsman and Yachtswoman of the Year awards are considered the sport's ultimate recognition of an individual’s outstanding on-the-water achievements for the calendar year. Over its history the coveted award has been presented to 38 men and 32 women, including these notable sailors who have claimed the honor multiple times:  Ed Adams, Betsy Alison, Sally Barkow, Dennis Conner, JJ Isler, Allison Jolly, John Kostecki, Buddy Melges, Ken Read, Cory Sertl, Lynne Shore, Jody Swanson and Ted Turner. 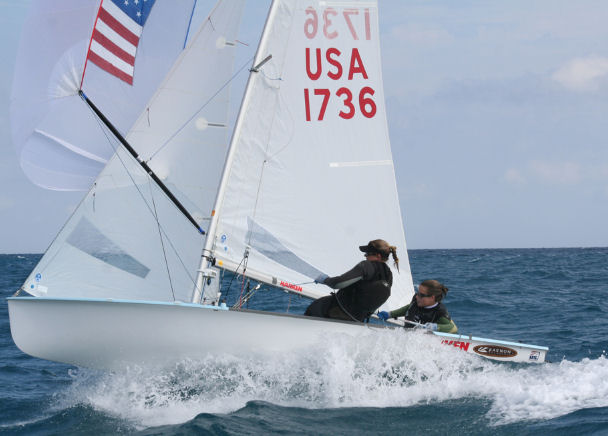