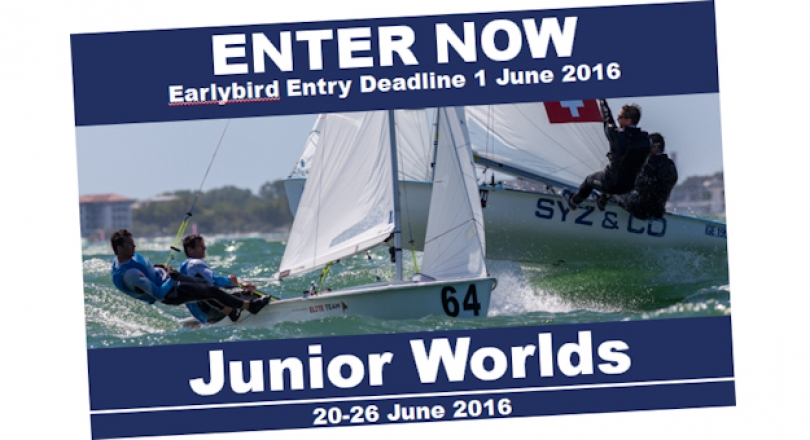 Hosted by the world renowned Kieler Yacht Club, the 2016 470 Junior World Championship will take place from 20-26 June 2016. The 470 Junior Worlds will be integrated into Kieler Woche, which runs from 18-26 June, and willl be hosted at the Kiel-Schilksee Olympic Centre. Find out more at 2016juniorworlds.470.org