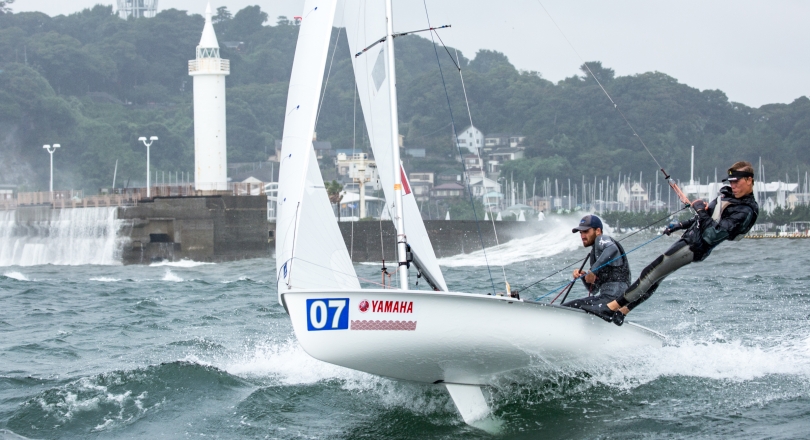 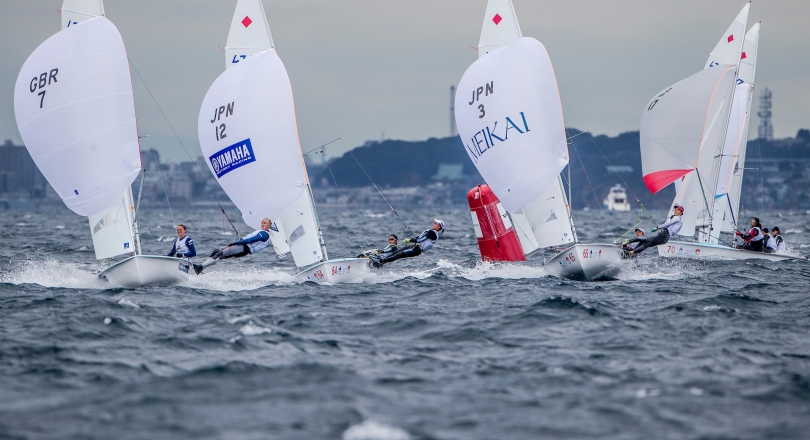 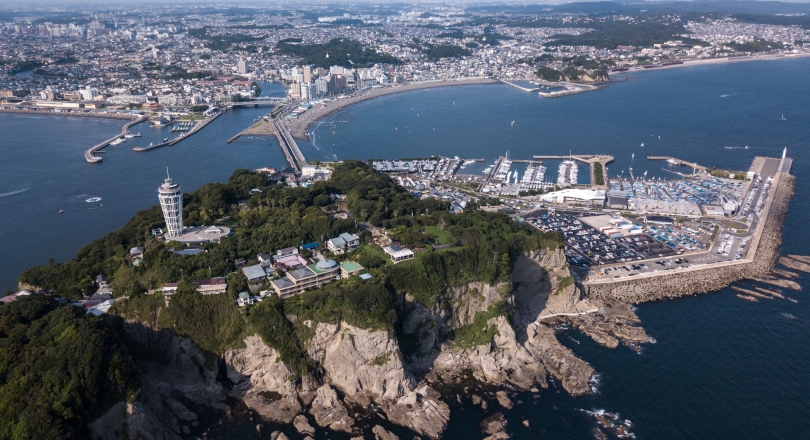 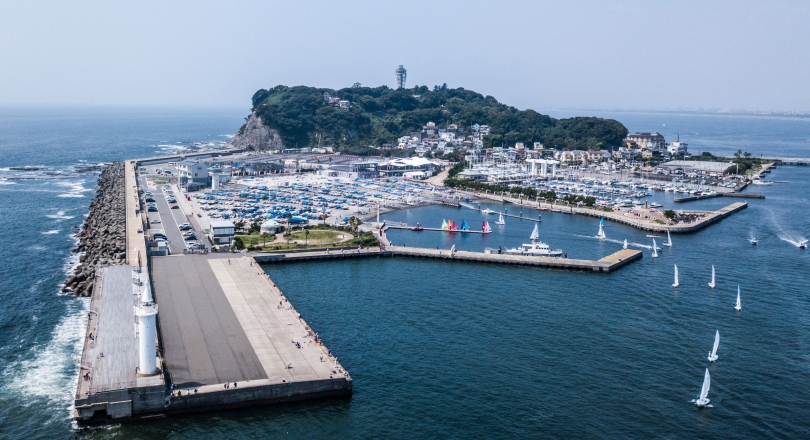 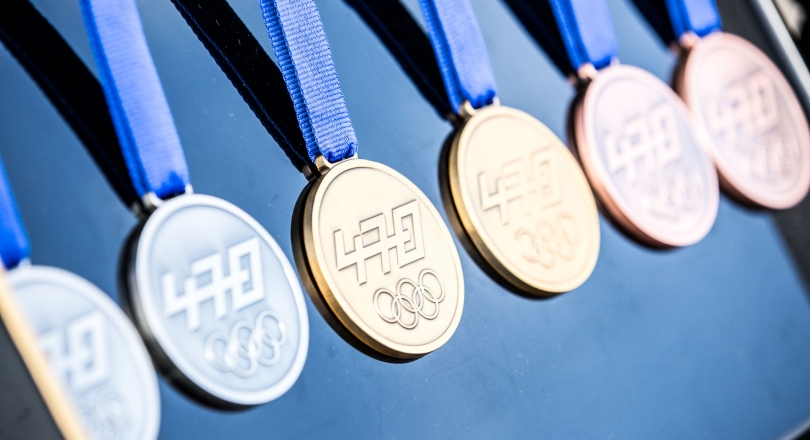 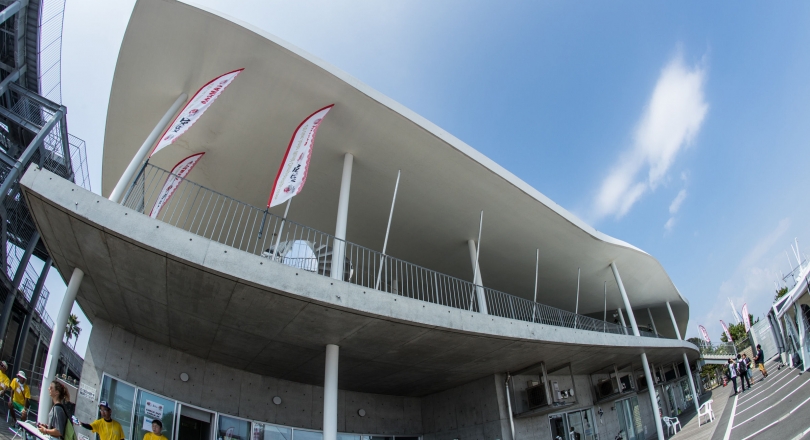 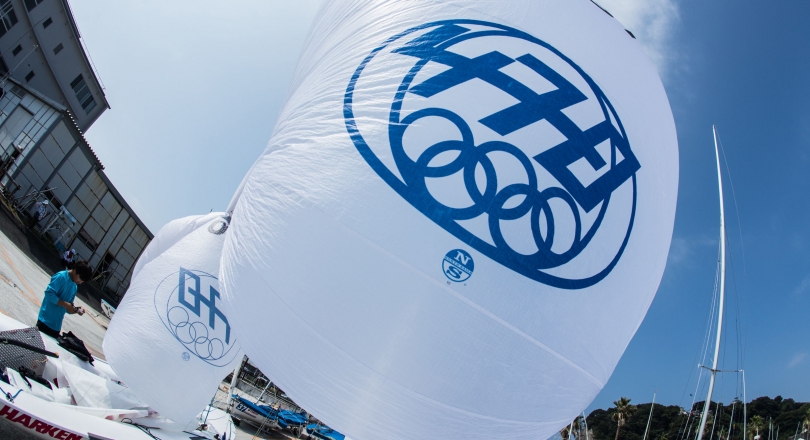 As teams continue their journey to the 2020 Olympic Games, holding the 2019 470 World Championship at Enoshima, venue of the 2020 Olympic Sailing Competition, is a perfect opportunity to battle it out for World titles, alongside training and gaining more experience on the Olympic waters in Sagami Bay. The race track off Enoshima is renowned, and teams can expect a real mix of lighter breeze and big wave days to test them across a range of weather conditions.

Scheduled from 2-9 August 2019, the timing of the 470 Worlds will allow teams who are competing on the international circuit to subsequently compete at the 2019 Olympic Test Event and the Enoshima World Cup later in August and September 2019.

GAC Pindar has proposed options for shipping to Enoshima, enabling teams competing at the 2019 470 Europeans, 6-14 May 2019 in Sanremo, Italy to ship from Genoa to Enoshima immediately after the 470 Europeans and then return to Genoa from Enoshima after the 470 Worlds. Teams not competing at the 470 Europeans may also use the shipping options from Genoa. Rates are competitive, with an indicative price for the return trip of EUR9,000 per 40ft container from Sanremo Yacht Club to Enoshima Olympic Harbour. This indicative price is for boats with an ATA Carnet, and additional costs will apply for boats without an ATA Carnet. GAC Pinder will provide an updated quote with effect from early December 2019, which will be published on the 470 website. If you are interested in the GAC Pindar shipping offer and wish to receive more information, please email office@470.org.

The International 470 Class is working with the Organizing Committee and equipment suppliers to ensure a comprehensive package of charter boats are available. If you are considering chartering a 470 for the 2019 Worlds, please register your interest by email to office@470.org

The first Olympic Qualification event for the 2020 Olympic Games was the 2018 Aarhus Worlds in Denmark, where 8 nation slots were awarded in each of the 470 Men and 470 Women events. As host nation, Japan* is automatically awarded one entry in each of the ten Olympic events. Olympic qualification will continue at the 2019 470 Worlds, with nation qualification places on offer to the top placed nations not already qualified, with 4 nation places in the 470 Men event and 6 in the 470 Women.

Nations so far qualified to the 2020 Olympic Games are: