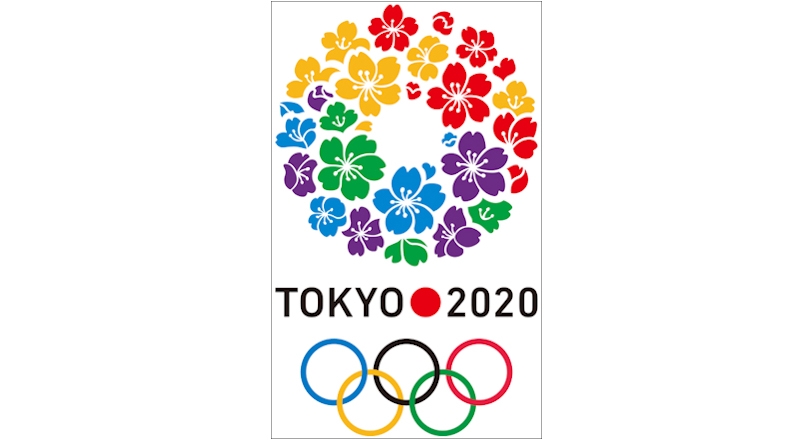 The venue location for seven other sports was also decided.

It is the second major step in the venue master plan review undertaken by the Tokyo 2020 Organising Committee. It follows the recommendations of the IOC's Evaluation Commission and the unanimous approval by the IOC Members of Olympic Agenda 2020. The venue proposals were developed by Tokyo 2020 after close collaboration with the relevant International Federations and in line with Tokyo 2020's Games vision. This decision is expected to result in savings of approximately USD 700 million from the revised Tokyo 2020 construction budget.

The EB decision sees the venues for the sports of aquatics, badminton, fencing, rugby, sailing, taekwondo, triathlon, and wrestling all now confirmed. Triathlon and all the aquatics disciplines, except water polo, which will move to the existing Tatsumi International Swimming Centre, will remain in their original bid locations. Other sports moving to existing venues include fencing, taekwondo, and wrestling, which will all be held at Makuhari Messe; rugby, which will move to Tokyo Stadium; and sailing, which will take place at the 1964 Games legacy venue of Enoshima Yacht Harbour. Finally, badminton will move to Musashino Forest Sports Centre, which is currently under construction and is already hosting modern pentathlon events during the 2020 Games.

This is the second set of venues confirmed by the IOC EB for Tokyo 2020 following the confirmation of 17 sports in their original bid locations and the agreement to move three venues at the EB's last meeting in Rio de Janeiro earlier this year. The total number of sports whose venues are now confirmed is 26. These two IOC EB decisions have resulted in approximately USD 1.7 billion in savings from the revised Tokyo 2020 construction budget.

The venue master plan review has been carried out by Tokyo 2020 and the International Federations in the spirit of Olympic Agenda 2020, which encourages host cities to use existing and temporary venues where possible in order to reduce costs, and following Tokyo 2020's "athletes first" concept. The approved venue moves make sure that the Tokyo 2020 Olympic Village remains at the heart of the Games in both spirit and geography, giving the athletes a great Games experience, while reducing venue costs, and engaging the population of Greater Tokyo much more in the staging of the Games. 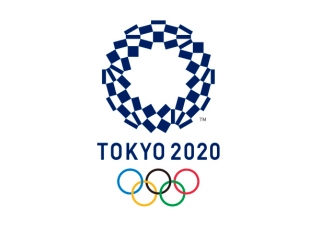