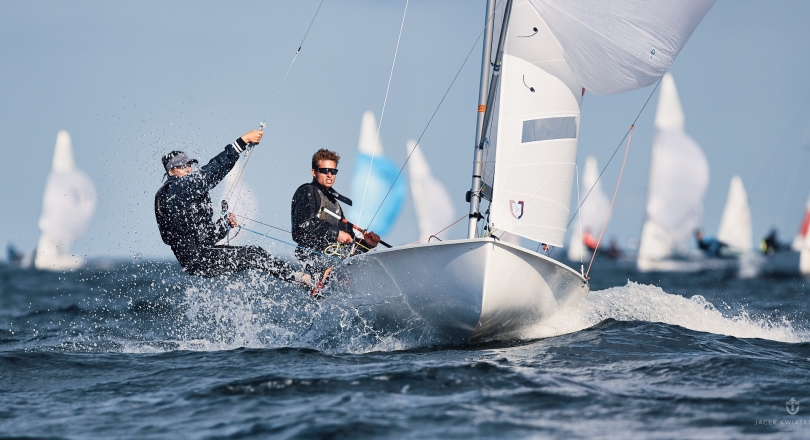 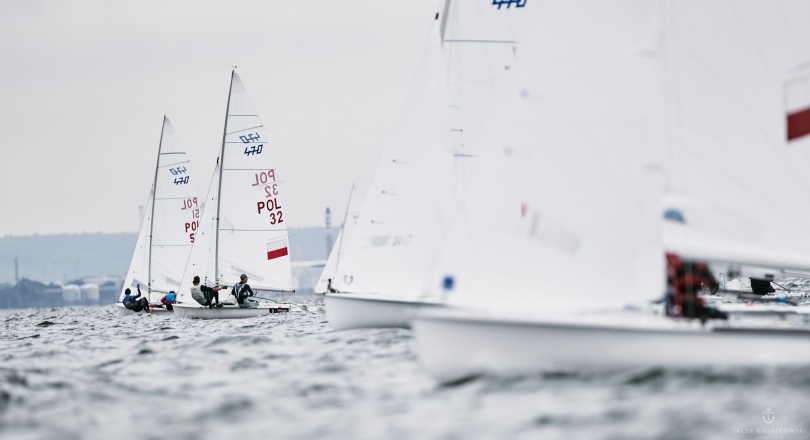 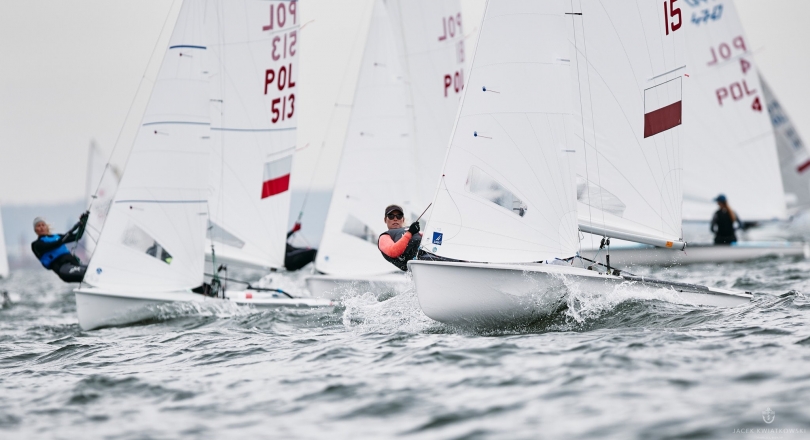 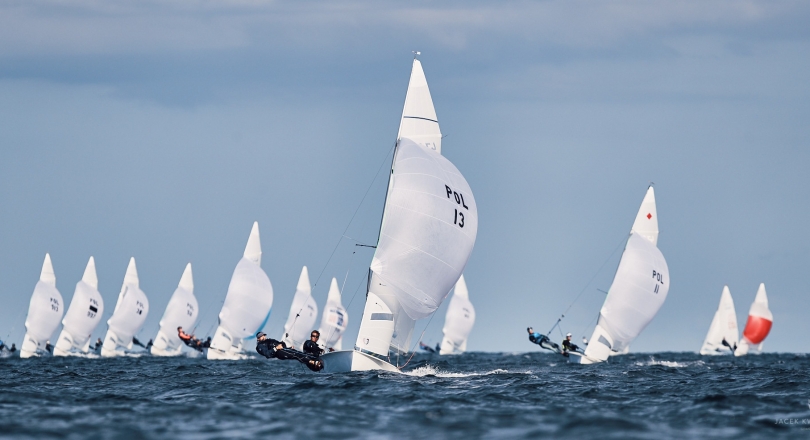 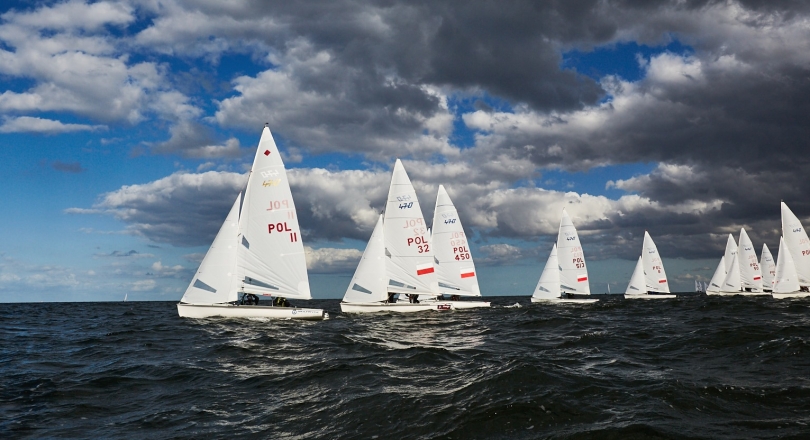 Polish Sailing Championships Gdańsk 2019 are over. For 4 days, sailors in the 470s as well as all the other Olympic classes raced in the Gdańsk Bay in Górki Zachodnie. The base of the regatta was the National Sailing Center in Gdańsk.

This news belongs to
2019 470 Polish Nationals
ALL EVENT INFORMATION

On all days, the vast majority of scheduled races were sailed, but the wind was strong whereas sometimes you had to wait for it. The favorites won in most classes, but there were few surprises.

Polish best crew Skrzypulec & Ogar-Hill dominated the competition in class 470. The girls won all races and even the disqualification due to false start in the last medal race did not prevent them from winning the gold medal. The best among male and mixed crews was Ewa Romaniuk / Maciej Krusiec (AZS Poznań / Jacht Klub Junga).

"We are very happy about this success. We came to Gdansk after 36 days of training and regatta in Japan, so we had to change quickly. The wind was different, often uneven, the wind was spinning, so we had to be focused all the time. Now two weeks of rest and then again training and starts", argued the gold medalists.

An interesting situation occurred in class 49er. In the second place crew Mikołaj Staniul / Paweł Nowicki (YKP Gdynia / TKŻ Toruń) there was a change of crew member. Injured Nowicki was replaced by Zdzislaw Staniul, father of Mikołaj Staniul, current trainer Agnieszka Skrzypulec and Jola Ogar, Olympian from Barcelona and Atlanta in class 470. The crew of son and father sailed brilliantly and even won the last race ahead of Dominik Buksak and Szymon Wierzbicki, absolute dominators, who sailed the best in Western Hills and confidently reached the championship title.