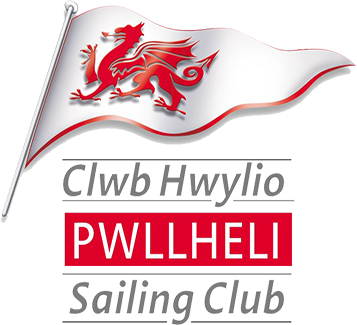 The 2013 470 Junior European Championships is held at the same time and same venue as the 420 Europeans.

Pwllheli is the gateway to some of the best sailing waters in the United Kingdom. Tidal streams are weak, winds are stable and the scenery is superb.

Pwllheli is the principal town of the Llŷn Peninsula which lies on the north-west corner of Wales, dividing Cardigan Bay (to the south) and Caernarfon Bay (to the north). Being three sides surrounded by the sea, you are never short of a sheltered beach and the climate is relatively mild. To the east are the mountains of Snowdonia, the highest mountain range in the United Kingdom, south of the Scottish Highlands. 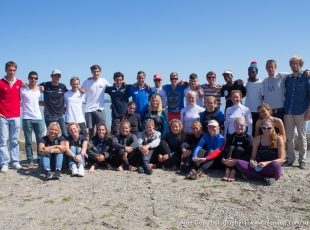 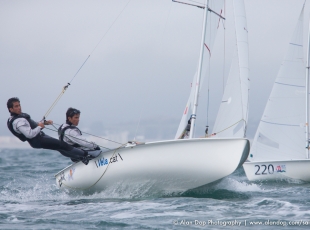 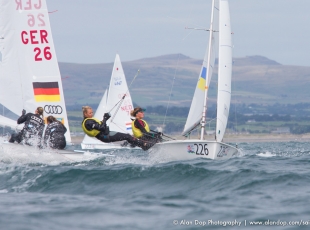 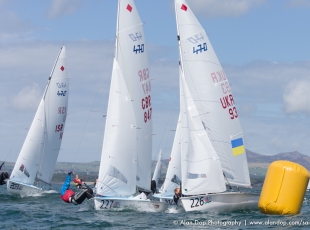 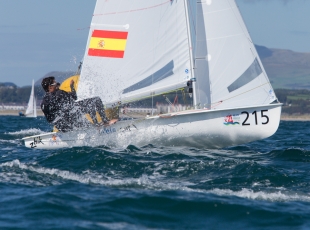 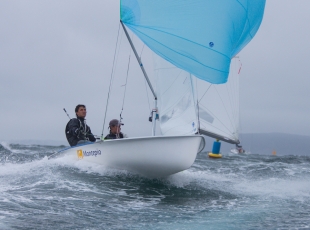 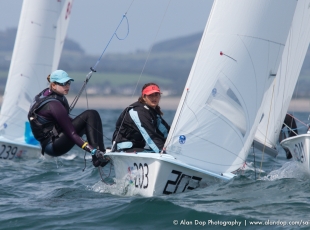 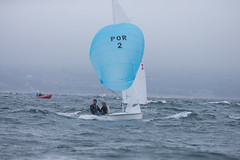