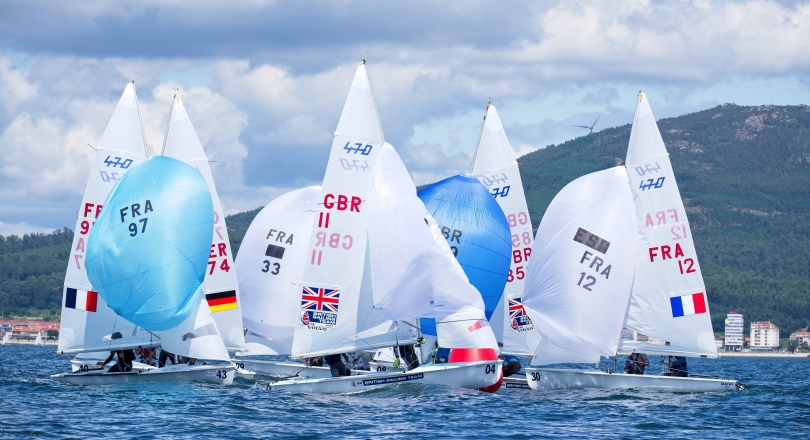 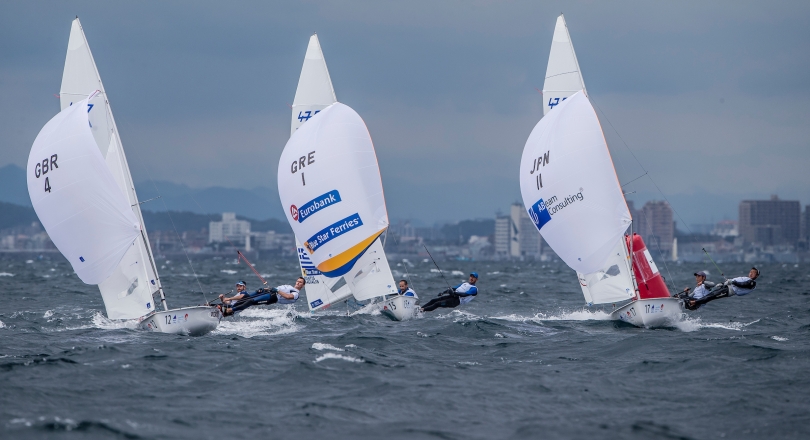 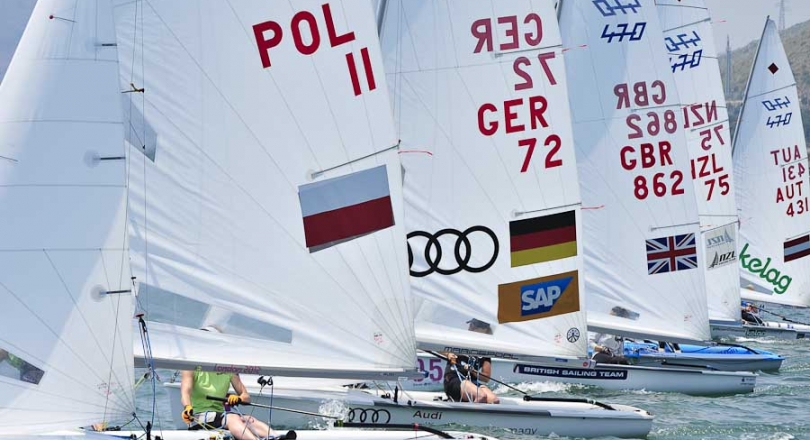 The Sailing World  Rankings are the definitive rankings for Olympic sailors. The Sailing World Rankings were revamped three years ago so that sailors could measure performance in the Olympic class regattas over a 12-month period.

World Sailing and the Olympic classes use this worldwide ranking as the basis for qualification to regattas with restricted entry, such as the Sailing World Cup regattas; meanwhile, many countries use it as a basis for selection between their sailors. Climbing the world rankings is becoming an essential element of any sailor’s Olympic campaign.

The winner gains the maximum points while points for finishing halfway down the fleet are half this maximum. This means that a good result at a 100-pointer will score more points than a poor result at a 200-pointer, so top sailors have to keep performing to avoid being overtaken.

Nearly one hundred 50-point regattas were recognised by WS in 2015 so entry into the rankings is relatively easy. But next comes the campaign to climb those rankings to receive invitations to restricted entry events like the Sailing World Cup.

World Sailing has updated and enhanced its World Sailing Rankings system for fleet racing, which was launched on 19 September 2012. The new calculation uses an annual system, a simpler formula and three possible event grades. Key Changes are:

• A one year rolling system
• Sailors can count points from a maximum of six regattas
• The grading of regattas for the Olympic classes will be allocated one of the following three grades: 200-pointers, 100-pointers or 50-pointers
• Simplified calculation formula
• Olympic Games and Test Events will not be graded regattas.

The new formula for calculating ranking points is: Points=E(N-P+1)/N (E is Event Rank, N is # entries and P is place). The top 85% of finishers at a regatta will receive points and scores will be rounded down to the next whole number.

The Grading Criteria for Ranked Events is defined in WS Regulation 27.1.

Sailors will only receive ranking points from events that fully comply with the Regulations.

The dates and grading will be confirmed by the Secretariat which will endeavour to avoid conflicting dates and to ensure the Regulations determining how many of each grade of event may take place per contintent for each class.

Events which attract particularly large and competitive fleets can be upgraded providing they meet the Grading criteria of the higher level. Events can also be downgraded if they fail to meet the criteria.

The World Sailing Ranking release dates for 2019 are confirmed as:

World Sailing Rankings - How Does it Work