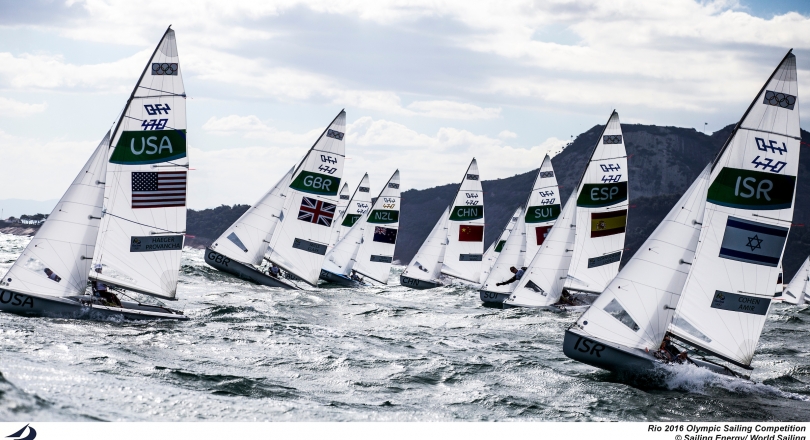 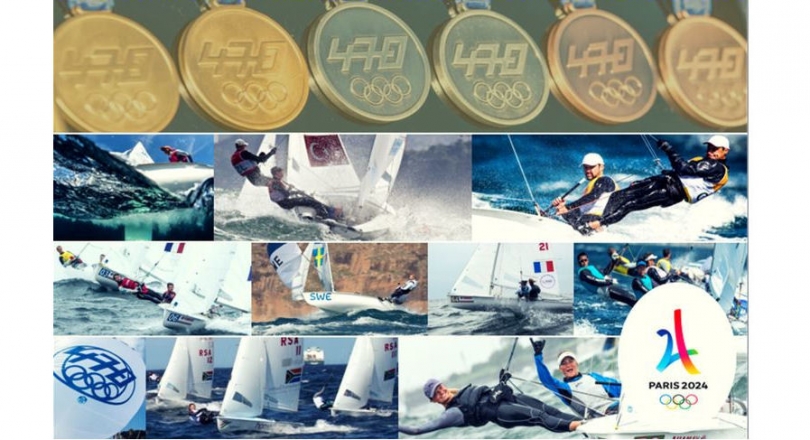 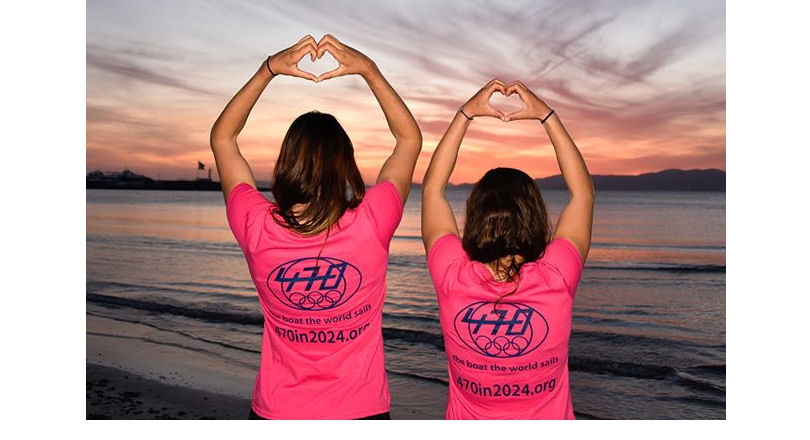 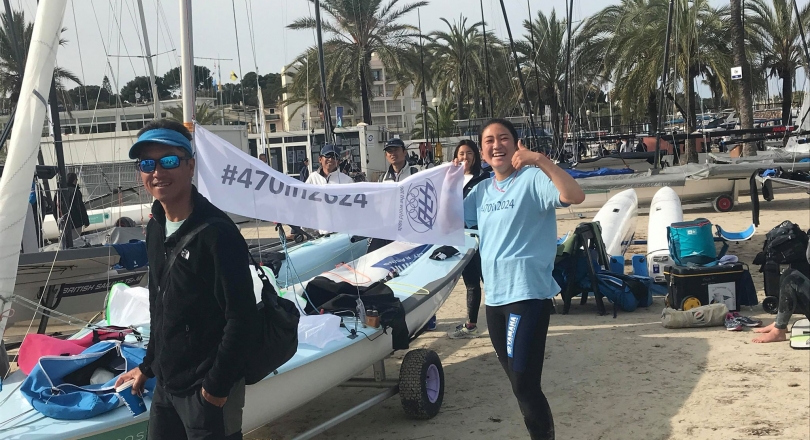 Welcome to our 470 in 2024 microsite, where we showcase why the 470 Class is the optimum choice of equipment for the 2024 Paris Olympic Games.

In May 2018, World Sailing confirmed the new Mixed Two-Person Dinghy event for the Paris 2024 Olympic Games, and in November 2018 confirmed the equipment criteria to be used to select the class of boat.

Equipment trials will not be held for the Mixed Two-Person Dinghy, and logic dictates the 470 will be selected. The International 470 Class Association is confident that the 470 is the only dinghy that meets the demands of Olympic selection, and looks forward to being confirmed as the equipment for the new Mixed Two-Person Dinghy event by May 2019. Take a read of our latest update from the 2018 World Sailing Annual Conference.

On Friday 3 May 2019, World Sailing published the recommendation of the Equipment Panel Report which has endorsed the selection of the 470 for the new mixed two-person dinghy event. A final decision will be made by the World Sailing Council at the 2019 Mid-Year Meeting in London. Click here to find out more.

Read the 470 Class Presentation highlighting the reasons why the 470 should be selected as equipment for the 2024 Olympic Games,and the benefits the 470 Class brings to the Olympic programme.

The World Sailing equipment selection process obliges World Sailing to invite interested parties to submit their interest in line with the approved equipment specification criteria, which has been confirmed as:

To find out more about the background  to the World Sailing decision making process to review the Events and Equipment for the 2024 Olympic Games click here.

Then please keep on reading - and please share this information to make sure the value the 470 brings to the Olympic Games and sailing around the world is fully understood.

The 470 Class submitted a tender in March 2019 to be selected as the equipment for the mixed two-person dinghy.

The International 470 Class Association strongly believes that the  470 Class meet all the requirements set by World Sailing and the International Olympic Committee to be included in the Olympic programme. We are working hard to ensure the class’ continued Olympic inclusion.

The 470 Class brings immense value to the Olympic Games, demonstrating a modern, youthful and skillful discipline of sailing which is easily, efficiently and cost-effectively part of the Olympic Sailing Competition. Here's why the 470 is the optimum event and equipment on the Olympic Programme:

Universal - two-person dinghy sailing is globally popular and represents the sport’s universal appeal, and the 470 brings mainstream participation to the Olympics, stimulating opportunity and growth. From 5-35 knots, the 470 guarantees exhilarating racing in strong wind and waves, balanced with sensitive tactical racing in light conditions. Symmetric spinnaker sailing and the range of sail and rig controls allow optimum tuning, a skill fundamental to sailing in the widest context. Sailors must be accomplished in all aspects of sailing; tuning, tactics, strategy, technique, boat handling, agility and teamwork. Read more ...

Youth Pathway - sustainable and attractive choice for youth sailors, with natural progression and an achievable pathway to the Olympics. Youth classes feed through to two-person dinghy classes and then on to the vast range of options after Olympic campaigning. Olympic sailing must offer attainable access to Olympic Games, and two-person dinghy sailing achieves that. Read more ...

Accessible - an easily sailed boat, providing emerging nations realistic access to the Olympics. Modern and economical “off the shelf” equipment is available around the world. Enables diverse weight and height participation, taking Olympic Sailing to a large % of the world’s population. The 470 is the ideal solution for two-person high level sailing in small and emerging nations, especially in Asia and Africa. The average ready-to-race 470 price is 25% to 30% lower than  the price of the other two-person Olympic classes, and about 2½ times the price of the one-person dinghy men and women class. Read more ...

If you have any questions, please email office@470.org